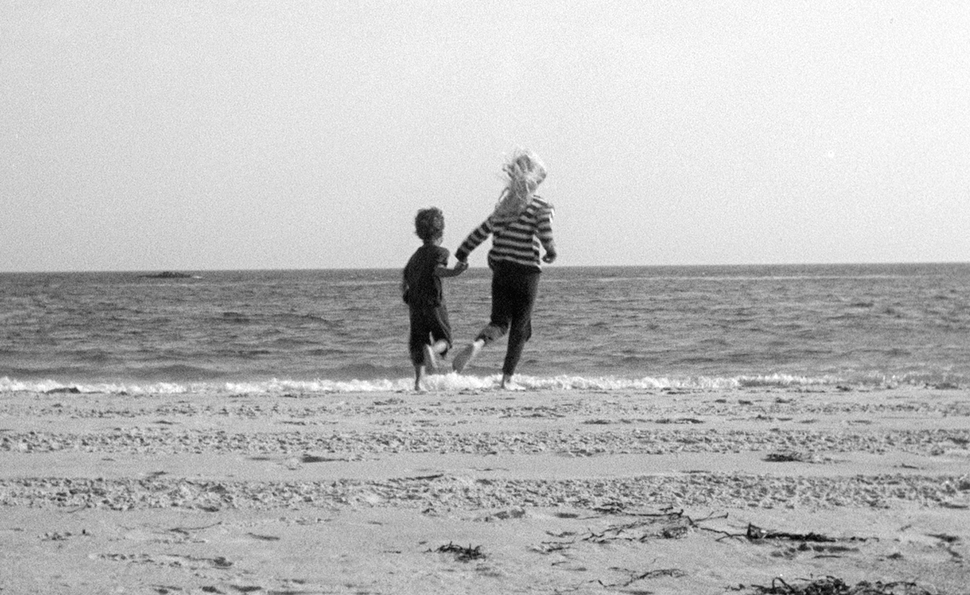 Quentin Tarantino and Alexandre Rockwell both made a splash at the 1992 Sundance Film Festival—Tarantino with his debut feature, Reservoir Dogs, and Rockwell with his third, In The Soup. (Coincidentally, both starred Steve Buscemi.) The two later collaborated on 1995’s omnibus picture Four Rooms, with Rockwell writing and directing its second segment, “The Wrong Man,” and Tarantino contributing the final short, “The Man From Hollywood.” Tarantino’s subsequent career has been fairly notable. Rockwell’s, not so much. A host of terrific actors—Buscemi, Peter Dinklage, Seymour Cassel, Rosie Perez, Tim Roth, Jennifer Beals, Sam Rockwell, Carol Kane, and many more—appeared in the three films he made between 1998 and 2010, but almost nobody saw their work. Rockwell’s window of opportunity closed. Financing got harder and harder.

Little Feet, his latest effort, is an attempt to return to his no-budget roots. Shot in Los Angeles’ Echo Park on 16mm black-and-white short ends, and starring his own pre-teen children (the elder of whom gets story credit), it’s an hourlong ode to little kids’ natural resilience and endless curiosity. The story is simple enough to be Iranian: Lana (Lana Rockwell), age 7, and Nico (Nico Rockwell), age 4, are dismayed to awake one morning and find that one of their two pet goldfish has died. After missing the school bus due to an impromptu backyard funeral, they grab the goldfish bowl, load up a wagon with supplies, and head for the L.A. River in the hope of finding the surviving fish a new best friend. A portly neighbor, Nene (Rene Cuante-Bautista), tags along, constantly asking to hold or feed Curly the not-dead goldfish, which he finds exotic. When it turns out that the river is currently dry, it’s time to seek out the ocean.

Despite the 60-minute run time, Little Feet gets off to a surprisingly sluggish start. It takes about 20 minutes for Lana and Nico to set off on their journey, and Rockwell spends far too much time establishing their lonely home life, making a cameo as their exhausted, oblivious dad (whose job apparently involves holding a sign on the street all day while dressed in a panda costume) and dropping broad hints that their mother died in the fairly recent past. A lengthy sequence in which Nico runs naked around the house, chased by Lana, suggests that Rockwell, like most parents, finds his own kids fascinating and adorable to a degree that’s unlikely to be shared by total strangers. The credit “story by Lana & Dad” seems all too plausible.

Things perk up a bit once the three kids hit the road, thankfully, though the movie never remotely achieves the emotional power and formal dexterity of, say, Jafar Panahi’s The White Balloon, to name an Iranian film about a little kid looking to acquire a goldfish. Rockwell is good with details—Nene wears a pair of 3-D glasses stolen from a movie theater, for example, which is never commented upon—and he allows the kids to be ordinary kids, with all the random goofiness that entails. And his needle-drops during dialogue-free interludes of play and travel are nicely eclectic, ranging from Canned Heat to Baba Brooks to Sigur Rós. Ultimately, though, Little Feet barely even qualifies as slight. It’s more of a limbering exercise for its director than a full-fledged project, and it’s overly reliant on his offspring’s minor charms. A little of Tarantino’s outsized ambition might do Rockwell some good.