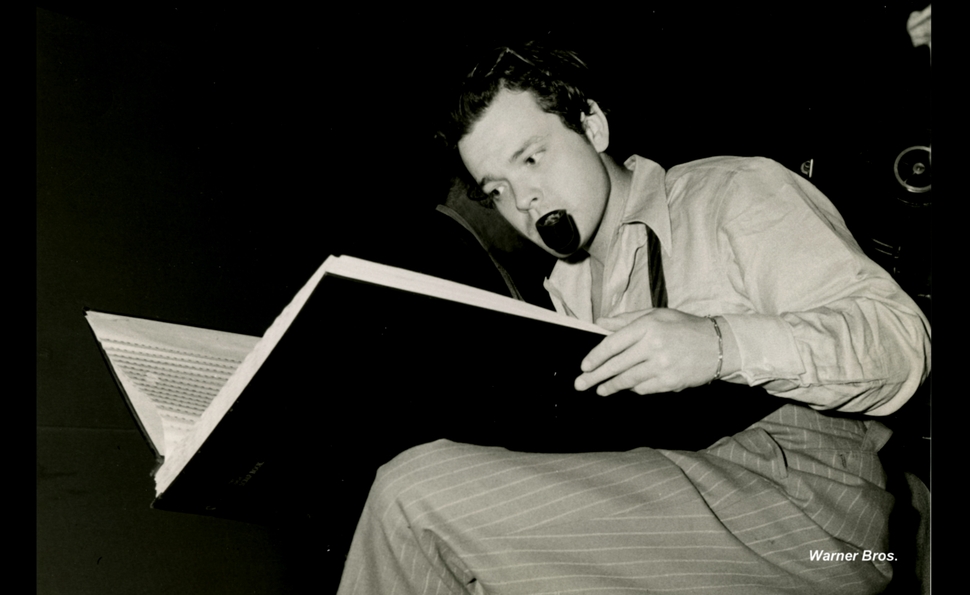 Magician: The Astonishing Life And Work Of Orson Welles

It’s rare for a creator to change the shape of one medium, much less several. But everything about Orson Welles was rare. After his pioneering work in the theater and a radio adaptation of War Of The Worlds that drew censure from newspapers by mimicking the form of a news broadcast, Welles made his directorial debut with Citizen Kane. A lock for the top ranks of any greatest-films-of-all-time list, Kane combines innovative, enthralling storytelling with a collection of go-for-broke cinematic techniques of the sort few had dared, and none had attempted at Welles’ scale and volume. It’s the work of someone filled with ideas and determined to fit them all into one movie, but also of an artist who knows how to employ them sensitively, and in ways that serve a tragic story.

It was also a tough act to follow: “Did you ever make a picture after Citizen Kane?” Welles recalls a waiter asking him in an interview included in Chuck Workman’s documentary Magician: The Astonishing Life And Work Of Orson Welles. Though Welles never suffered from a shortage of ego, it’s a bit of self-deprecation that acknowledges the difficulties he faced after that debut. He followed that top-to-bottom masterpiece with The Magnificent Ambersons, a film that might have topped it, had it not been taken out of his hands. That set a pattern Welles followed until his 1985 death at age 70: He tirelessly pursued an independent vision in an industry often unkind to mavericks.

If nothing else, the sweep of Workman’s cradle-to-grave approach helps place Kane in a broader context, making it one chapter in a long life and a drama-packed career. The only trouble with the film is that Welles’ story has been told many times over, and Workman struggles to find anything new to say. Magician is never better than in its early scenes, when it revisits Welles’ youth, including a childhood spent partly in Woodstock, Illinois, where a classmate remembers him as “a very unusual boy” with “absolutely no empathetic skills.” It’s one of the few moments when Workman seems to have gone looking for the story rather than merely reconstructing a familiar tale via a mix of archival footage, talk-show appearances, and interviews with everyone from Welles scholar Jonathan Rosenbaum to Wolfgang Puck (on hand to describe Welles’ appetite).

It’s a fine introduction to a major figure, and in that sense, it’s invaluable. If Magician sends viewers out in search of Touch Of Evil or F For Fake, it will have done its job. It also finds continuity in Welles’ career, from his beginnings as a wunderkind—hailed by the local newspaper at age 10 for his cartoons and poetry—to his end-of-life ability to lend gravity to everything from wine commercials to factually suspect documentaries. From beginning to end, the man had presence.

But there’s a once-over-lightly feeling to the project sure to frustrate anyone who goes in with a little bit of knowledge of Welles. Conflicts whiz by, fascinating unfinished projects get mentioned but remain unexplored, and key interview subjects only get a fraction of the screen time they seem to demand. Oja Kodar, Welles’ collaborator and companion for his later decades, announces she has nothing to lose at this point in her life by telling untold stories, then gets left behind after a not-that-revealing anecdote about Roman Polanski. Workman has made a brisk, entertaining film, but there’s material for whole documentaries in any given five-minute stretch of Magician. William Friedkin speaks admiringly of Kane as “a quarry for filmmakers.” Documentary filmmakers looking for topics could treat Magician as as similar quarry, ready for mining.