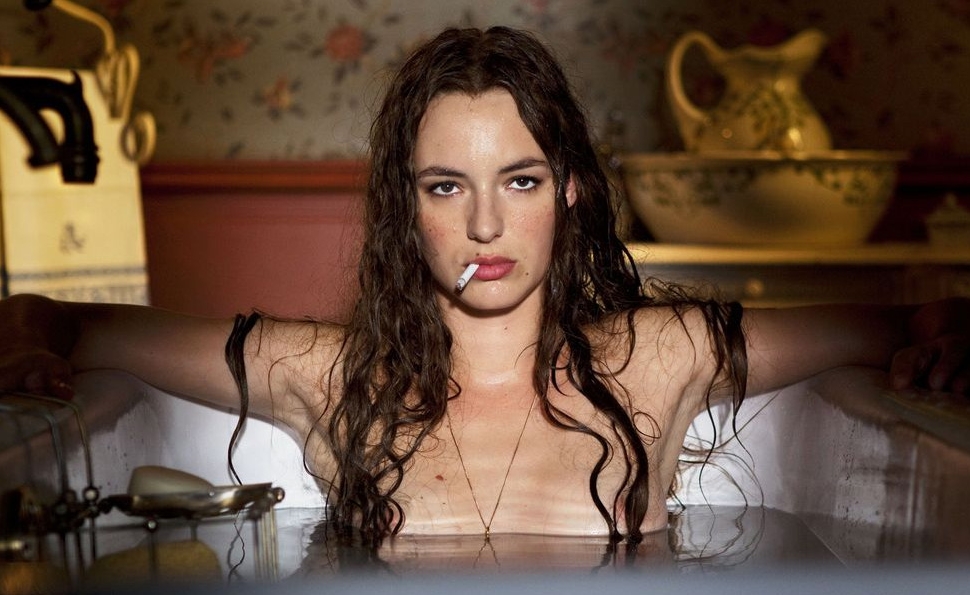 The Extraordinary Adventures Of Adèle Blanc-Sec

French cartoonist Jacques Tardi became a prominent name in Eurocomics in the 1970s, at a time when the medium was maturing and comics fans around the world were starting to look beyond their own borders for great, groundbreaking work. Tardi busied himself tackling all sorts of gritty genre fare, drawing war stories and pulp homages with his gorgeously detailed linework, but adding grim overtones, as though exposing the dark side of the whole kid-friendly Tintin/“ligne claire” school of Franco-Belgian adventure comics. Throughout his career, Tardi has returned periodically to his most popular character: Adèle Blanc-Sec, an early-20th-century French writer who stumbles into lightly comical, frequently supernatural crises. The Adèle books (the earliest of which have recently been translated into English and republished by Fantagraphics) represent Tardi at his most populist and least cynical, though even with these stories, there’s an element of acerbic spoofery.

Writer-director Luc Besson made his film The Extraordinary Adventures Of Adèle Blanc-Sec look remarkably like Tardi’s work, with character designs and images that could’ve been clipped right out of the original bandes dessinées. But different people read comics in different ways, and Besson’s interpretation of Tardi emphasizes the outrageousness of the Adèle books in a way that steamrolls a lot of their nuance and personality. Slapstick hijinks and scatology dominate a lot of the first half of the movie; the decision to make the cast more closely resemble cartoons through heavy makeup and costumes means that nearly every performance has to skew broad, to punch through all that foam and paste. (Any movie that casts Mathieu Amalric as a villainous professor and then renders him unrecognizable is doing a disservice to both the audience and the actor.) The actor who fares best is Louise Bourgoin, who as Adèle projects the quiet, deadpan confidence Tardi originally instilled into the character. But the structure of Besson’s Extraordinary Adventures is such that Adèle is missing from the film for long stretches in the early going, leaving the incompetent buffoons who make up Paris law enforcement to take center stage.

To Besson’s credit, his Adèle Blanc-Sec is also structured in such a way that it gets stronger as it goes along, and ultimately develops its own point of view. The movie loosely adapts two Tardi stories—1976’s “Adèle And The Beast” and 1978’s “Mummies On Parade”—with the first one following what happens when a pterosaur hatches from an egg at a Paris museum and begins terrorizing the city, and the second one dealing with Egyptian corpses who come back to life. Besson intertwines the two narratives, but puts the bulk of the dinosaur story in the first half and the bulk of the mummy story in the second half, then bolsters the latter with a flashback to Adèle’s lifelong rivalry with her sister Agathe (Laure de Clermont). The sibling relationship adds emotional underpinnings to the last hour of Extraordinary Adventures, since the whole reason Adèle is trifling with mummies in the fist place is because she’s looking to revive Agathe from a coma that is partly Adèle’s fault. The film lacks the more corrosive aspects of Tardi’s work, but Besson replaces it with something that gives the story a larger shape and meaning. 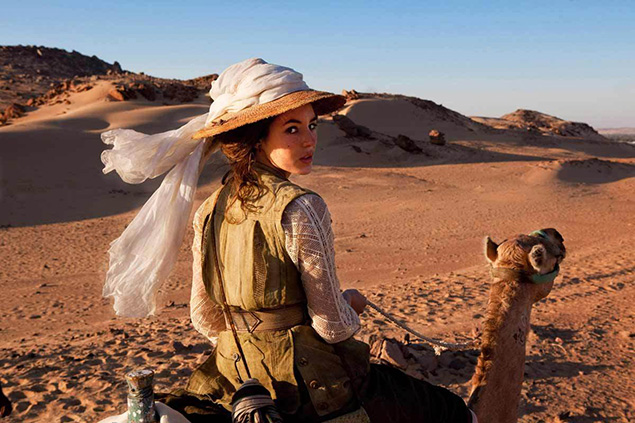 Moreover, Besson looks at Adèle’s environment differently than Tardi. Where the cartoonist has fun with the attitudes and oddities of the past, Besson approaches them with more wonder. Extraordinary Adventures clicks along with a clockwork “gotta find a thing to do another thing” plot, but then Besson takes a moment to marvel at a pterosaur in full flight over a Paris that no longer exists, and to show an army of mummies enjoying the lights and architecture of 1912. The original comics pulled different bygone eras together to make gentle fun of how they conflict with each other and with today. This movie takes more overt delight in this resourceful heroine and her world of anachronisms. It isn’t Tardi, but it’s nice.

Shout! Factory’s DVD/Blu-ray combo-pack adds four negligible deleted scene-fragments (totaling about two minutes) that expand on the relationship between Adèle and her sister, as well as a brief behind-the-scenes look at Bourgoin recording some pieces of the score with composer Eric Serra. The most substantial extra is a fairly routine half-hour promotional featurette, useful primarily for its inclusion of an interview with a gracious Tardi, and comparisons between Besson’s images and the source material. But most importantly, the disc contains both the original French-language track and the decidedly inferior English dub—the latter of which is the default setting. Anyone who gets this disc is advised to change the audio.