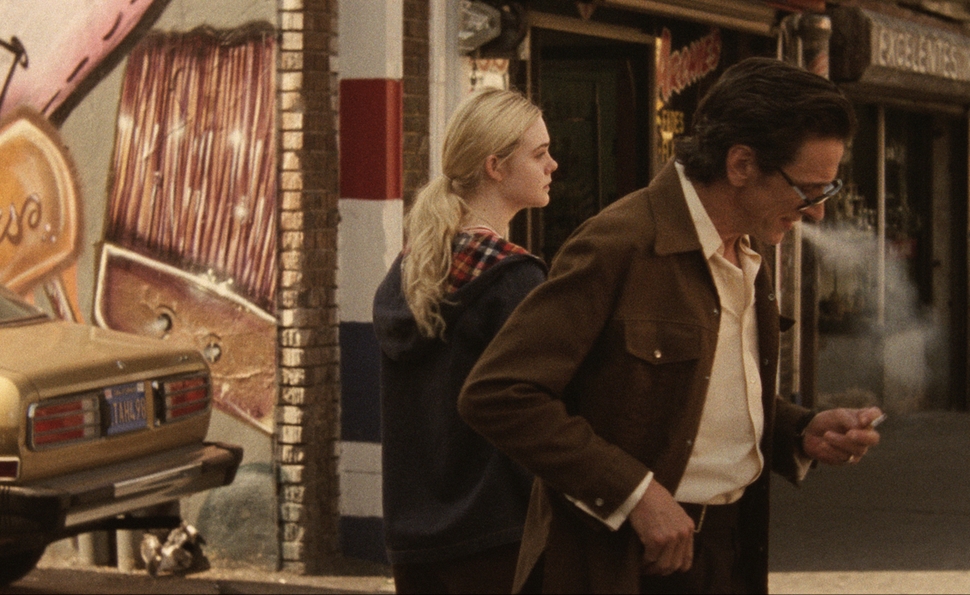 Broadly speaking, memoirs come in two categories: active and passive. In the active memoir, authors recount something remarkable they did: hike 1,100 miles solo (Wild: From Lost To Found On The Pacific Coast Trail), explore South America (The Motorcycle Diaries), swindle everybody in sight (Catch Me If You Can). These generally make compelling movies—at least, they make active movies. That’s true even in cases where the protagonist is physically pinned down (127 Hours) or paralyzed save for a single eyelid (The Diving Bell And The Butterfly). Those two people could barely move, but they were still dynamic.

More common, and much tricker to adapt for the screen, is the passive memoir, in which authors recount unfortunate or challenging circumstances that befell them. These often make excellent books (Another Bullshit Night In Suck City) that are turned into formless, tedious movies (Being Flynn), because there’s little for the main character to do but observe and endure. Low Down, based on A.J. Albany’s memoir about growing up with her gifted jazz-pianist father Joe Albany and his heroin addiction, falls into this frustrating category. It’s basically just two hours of watching a nice young girl get smacked around by life.

Opening in 1974, Low Down sets its lovingly bleak tone right from the outset, as Joe Albany (John Hawkes) gets arrested on the street while his teenage daughter, Amy-Jo (Elle Fanning), watches from an apartment window above, describing her adoration for him in voiceover. The two live together in a decrepit L.A. flophouse, and when Amy-Jo’s mother (Lena Headey) briefly stops by early on, it’s immediately clear why she isn’t generally around, as she’s literally a falling-down drunk. Joe manages his addiction a bit better—well enough that he earned opportunities to play with the likes of Charlie Parker and Miles Davis—but he’s hardly a stable influence in Amy-Jo’s life, and she often winds up staying with her grandmother (Glenn Close) while dad is in jail, in rehab, or touring Europe. At other times, she’s left to befriend the other dissolute residents of her building, most notably a dwarf (Peter Dinklage, inevitably) who reluctantly works in fetish porn.

It isn’t impossible to make an atmospheric, anecdotal period memoir like this work—Steven Soderbergh pulled it off with King Of The Hill, which similarly focuses on a deprived child in a seedy apartment house during the Depression. But first-time director Jeff Preiss, who’s previously worked as a cinematographer, doesn’t have Soderbergh’s gift for striking images or his unerring rhythmic sense, and he’s working with material that (apart from the dwarf porn) is considerably more mundane. Plus, the kid in King Of The Hill is always hustling to survive, whereas Amy-Jo mostly just suffers in silence. Fanning and Hawkes are both great actors, but they can only do so much with Low Down’s familiar, monotonous cycle of recovery and relapse, and even Fanning can’t sell the moment toward the end when Amy-Jo engages in some light prostitution (it’s implied that she merely exposes her breasts—guys were desperate before the Internet, apparently) to buy dad some smack. What may have been poignant and evocative on the page, where Albany could relate her thoughts, turns listless onscreen, partially rescued only by two sensitive, truthful lead performances. Oh, and the music. Even an active memoir doesn’t swing.