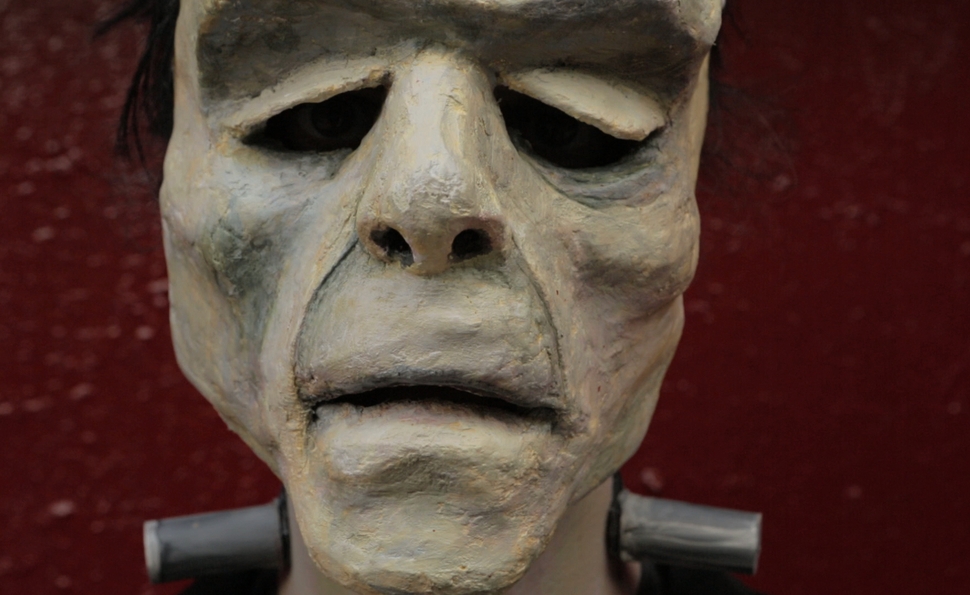 The ABCs Of Death 2

Beyond its optimal alphabetical placement in VOD listings—how no one has made a sexy thriller around a crazed AAA road service employee seems like a missed opportunity—The ABCs Of Death anthologies are the ultimate Whitman’s Sampler, offering bite-sized morsels of indie horror. If one tastes like dirt-encrusted mud, then there’s always the possibility that the next one will be a taste sensation—and they’re all just a few minutes, anyway. But then two full hours later, you’ve eaten the whole box and the tummy-aching shame of it is largely unrelieved by the handful of good ones out of a dreary 26. The first ABCs Of Death had a few shorts that stuck to the ribs: Bruno Forzani and Héléne Cattet offered more of the avant-garde giallo of their Amer; Adam Wingard and Simon Barrett (You’re Next, The Guest) turned the dreaded letter “Q” into inspired meta-comedy; and Xavier Gens (Frontier(s)) took female body issues to a grisly extreme.

By contrast, the shorts in The ABCs Of Death 2 are wholly forgettable, and leave the limits of the gimmicky conceit completely exposed. With only five minutes or so to riff on a letter, there’s no time to build the horror tension even a two-reeler like the ones in the V/H/S anthology can manage, so the default for most of the directors is to deliver one clever sequence or, more often, an ironic joke. But if the joke doesn’t land—and few in this collection do—then the five minutes seems like an absurdly indulgent build-up to a thin punchline. E.L. Katz (Cheap Thrills) and Rodney Ascher (Room 237) deliver the strongest examples of the one-gag short, with Katz adopting the language of slick action movies to support the efforts of an inept assassin, and Ascher showing the twisted rewards for a guy who aces an intelligence test. But this is only in comparison to dire riffs on Japanese torture porn and geriatric pubes.

A couple attempt to score political points, which is even harder to pull off in a few minutes than sustained terror or a good joke. The Israeli directors Aharon Keshales and Navot Papushado, whose metaphorically loaded exploitation movie Big Bad Wolves was released earlier this year, offer a stilted confrontation between a female Israeli paratrooper caught in a tree and a young Palestinian sorting out whether to shoot her or cut her down and bring her to his village. Vincenzo Natali (Splice) tries a body-shaming Gattaca about a future where beautiful people dispel an overweight “Sub-Norm” who dares walk among them.

The majority of others are simply gross and silly, like a badger mutated by toxins from a nuclear power plant, a couple of little boys who wish themselves into a savage toy commercial, and a juvenile (if funny) play on the xylophone theme from the directors of Inside. The best-suited to the format are the animated or stop-motion shorts that couldn’t be stretched beyond five minutes anyway: Bill Plympton, who’s been contributing his odd doodles to animation anthologies for decades, has two pencil-drawn heads lock into a violent kiss, while Robert Morgan turns deformed faces and blood-sucking bugs into a stop-motion nightmare with its own internal logic. But the overall experience of The ABCs Of Death 2 is a grind, in part because even the best entries only rise to the level of “okay,” and in part because 125 minutes of passable-to-worse short films is too much to handle in one sitting. Perhaps the alphabet is to blame for all this. Too many letters.