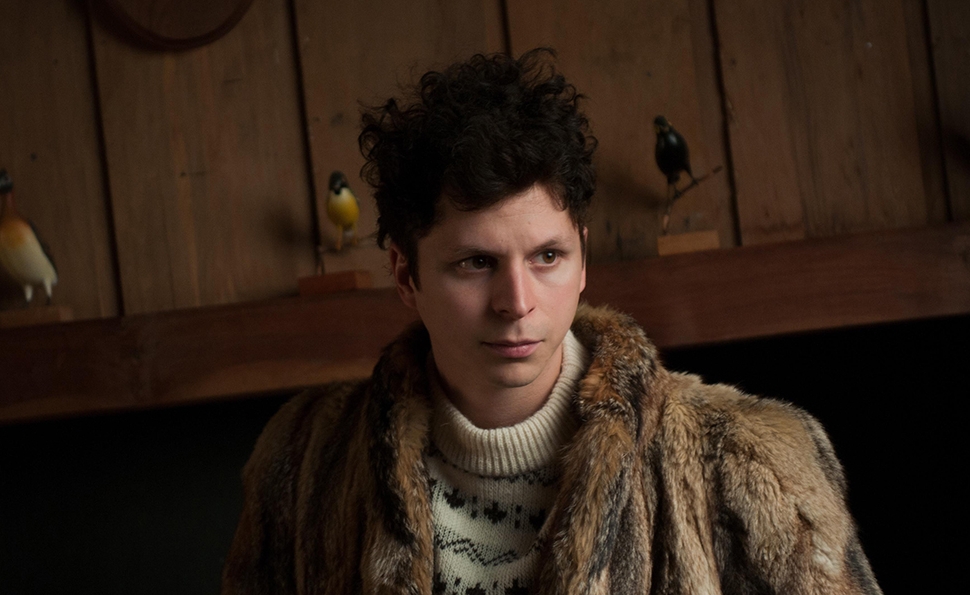 Earlier in 2013, Sebastián Silva’s road odyssey Crystal Fairy & The Magical Cactus opened the Sundance Film Festival, and his psychological thriller Magic Magic bowed several days later, resulting in the rare case where the side project becomes bigger than the band. When Magic Magic, the larger and more complicated production (relatively, anyway), stalled out temporarily, Silva and his star, Michael Cera, put together a quick-and-dirty film about the seriocomic adventures of two Americans and three Chilean brothers heading to the Pacific coast for a psychotropic trip. Crystal Fairy enjoyed mostly kind notices—particularly for Gaby Hoffmann’s superb performance as the hippie-dippie title character—and it’s still trickling through the arthouse circuit. Meanwhile, Magic Magic has been shuffled straight to DVD, with cover art targeting viewers who are intrigued by attractive young actors glowering in their direction.

Though both films have trouble sticking the landing, it’s a shame they’ve been cleaved so dramatically after Sundance, because they’re worth more together than they are as separate experiences. Operating in two completely different genres, Silva tells fundamentally the same story about American dislocation in Chile, owed mainly to his hero or heroine’s inability to adapt to an unfamiliar situation. He’s especially adept, in both cases, at allowing his actors enough room to make scenes feel spontaneous and on-the-fly, as if the dialogue were just a natural outgrowth of a well-honed group dynamic. The more obviously scripted moments give Silva trouble, though, and Magic Magic, by its nature, requires more of them than Crystal Fairy, because it has the burden of generating suspense, then figuring out a way to bring clarity to its hallucinatory vision. The problem isn’t solved gracefully.

In the meantime, though, there’s Michael Cera in a cable-knit sweater. Projecting a heretofore untapped menace, Cera stands out for finding creepy, even dangerous notes in a character who could, in a fairer light, be seen as little more than an obnoxious, hyperactive, but essentially harmless little pest. (He’s actually close to his Crystal Fairy character, only darkened for thriller purposes.) For Juno Temple’s Alicia, a skittish young American traveling overseas for the first time, he might as well be Norman Bates. Shortly after landing from a sleepless flight to Santiago to visit her cousin Sarah (Emily Browning), Alicia is whisked away with Sarah and her friends for a 12-hour trip to a remote island in the southern part of the country. When Sarah is called away unexpectedly, a panicked Alicia is left with her cousin’s strange, hostile chums Brink (Cera), Barbara (Catalina Sandino Moreno), and Agustín (Agustín Silva).

Sticking closely to Alicia’s point of view, Magic Magic effectively channels her confusion and distress as she meets hostility from all corners: From hosts who frequently talk to each other in Spanish, from Barbara’s strange insistence that she’s making too much noise, from Brink’s withering put-downs and icky lasciviousness, even from the birds screeching outside her window. Fun group excursions like a hunting trip or a rock dive into the ocean become, in Alicia’s sleep-addled conscious, a nightmare that keeps gaining in intensity the further she gets away from them. And as she unravels, so too do her hosts, who lack the patience and empathy to help her—and may well be just as awful as they seem.

For as long as it can possibly play coy about whether Alicia is mentally unstable or whether Brink, Barbara, and Agustín are really the “sadists” she claims them to be, Magic Magic functions well as a Chilean twist on Repulsion, becoming one of those rare psychological thrillers that doesn’t skimp on the psychology part. A scene where the hosts hypnotize Alicia to ease her nerves, then give in to the urge to fuck with her a little, is Silva and the cast at their best, with black comedy mingling with rising tension. But Silva has to show his hand eventually, and much like Crystal Fairy, which wrapped up with a whopper of a third-act campfire tale (redeemed, heroically, by Hoffmann’s performance), the film falls apart once its mysteries dissipate. With them go all the dark ambiguities that colored the first hour.

Sony didn’t put a great deal of effort into its DVD-only release of the film—as the cover alone makes painfully apparent—but the one supplemental feature, a 13-minute making-of piece, is a good one. Offering a small window into Silva’s process, the feature presents documentary footage of him blocking a scene and working with the actor, then shows the finished result. Rinse and repeat a few times, and it offers a better taste of what the shoot was like than most talking-heads featurettes.