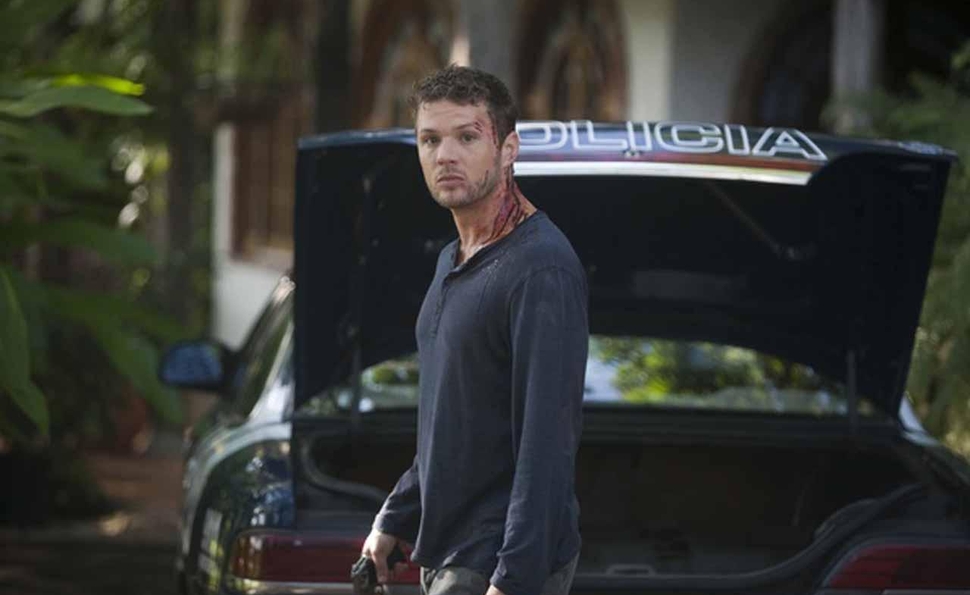 The by-the-numbers thriller Reclaim closes with a title lamenting the 1.5 million children who are subject to human trafficking every year. It’s a sobering number. Tragic, really. But in this context, it’s about as appropriate as Roger Corman ending one of his women-in-prison movies with stats about the number of buxom American nymphs currently incarcerated in the steamy jungles of Southeast Asia. The difference is that Corman understood that he was producing exploitation pictures, not making important social statements, while Reclaim’s makers are trying to convince viewers that the ridiculous sequence of events they’ve just witnessed happens every day. By trying to have it both ways—goosing up black-market trafficking for cheap thrills, while posing as being sincere about a real global scourge—the film winds up stuck in the middle. It can’t be a savage, no-holds-barred B-movie, lest it be considered woefully unserious. It can’t be a restrained, subtle docudrama, because it would lose its edge.

The second of three 2014 straight-to-video-esque thrillers starring John Cusack—The Prince came out last month, Drive Hard comes out next month—Reclaim benefits from having Cusack and a host of terrific character actors, especially Jacki Weaver and Luis Guzmán, giving subtly diabolical performances in support, but they can only do so much. Ryan Phillippe and Rachelle Lefevre star as familiar types for exploitation thrillers: attractive, monied Americans victimized by schemers in a foreign land. At least the schemers here are also non-natives, having set up shop in Puerto Rico to bilk the childless couple out of tens of thousands in black-market adoption money. Weaver plays the organization’s smiling, motherly face, greeting Steven (Phillippe) and Shannon (Lefevre) kindly, introducing them to the beautiful 7-year-old Haitian refugee (Briana Roy) they’re adopting, and setting them up at a beachside resort while they wait for the paperwork to go through. At the resort, the new parents meet the gregarious Benjamin (John Cusack) and are skeeved out enough to change hotels, but the girl still disappears the next morning.

Right up until the disappearance, Reclaim sustains a creeping dread, as it walks through Steven and Shannon’s slowing unfolding nightmare; Weaver and Cusack pitch their performances in these early scenes carefully, suggesting people who could be mistaken for decent and helpful at first blush, but leave a slightly sour aftertaste. But once the sides are firmly established, Reclaim dutifully goes through the subpar-thriller motions, with the requisite shootouts, car chases, and double crosses, and one ridiculous cliffhanger that takes the term literally. The only remaining suspense is whether the local police, led by Guzmán, is in cahoots with the criminals. All signs point to “Who cares?”