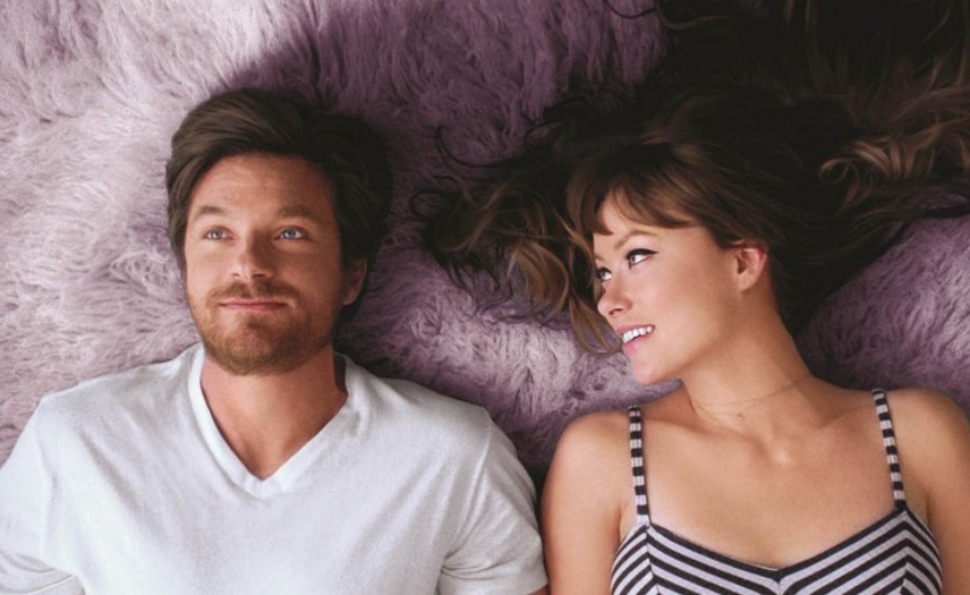 What makes Wes Anderson knockoffs so skin-crawlingly insufferable? Is it their smug self-satisfaction? The fetishization of production and set design over character? Perhaps it’s the way they aestheticize a chaotic world until it resembles nothing more than an adorable collection of knickknacks, quirks, and curiosities, arranged with the bloodless meticulousness of an elaborate, expensive dollhouse meant to be admired rather than played with. Or maybe it’s more a matter of these shallow pretenders soiling Anderson’s beloved, divisive oeuvre by association, by betraying every shortcoming and weakness his detractors accuse him of possessing.

A dreadful celebration of eccentricity divorced from even the most lenient conception of plausible human behavior, The Longest Week embodies all the weaknesses of Anderson’s bastard children. The film opens with the old-timey  jazz, psychiatric setting, and Tony Roberts supporting performance synonymous with Woody Allen’s golden age, but quickly establishes itself as an Anderson derivative. All the hallmarks of an Anderson production are here, including a pampered man-child of a protagonist, production design that never stops calling attention to itself, and a literary bent that manifests both in an unseen third-person narrator and an endless barrage of classical name-dropping—most notably of F. Scott Fitzgerald, whom the hero admires so greatly, he reads Fitzgerald excerpts to his lover in bed.

Jason Bateman stars as pampered man-child Conrad Valmont, a glib, callow intellectual and writer who has spent nearly four decades living recklessly off his parents’ wealth and power. That threatens to end when he learns they’re breaking up, and plan to stop funding his playboy lifestyle. Meanwhile, Conrad is attracted to Beatrice Fairbanks (Olivia Wilde), the gamine girlfriend of Conrad’s best friend Dylan Tate (Billy Crudup). Who is Dylan Tate? The narrator describes Dylan as an “anti-social socialist,” “a closet conversationalist,” and a “clinical neurotic”—which like every bit of painful wordplay employed in the film, constitutes a series of fancy words that separately and together mean nothing.

In actuality, Dylan is pretty much exactly like Conrad—a quasi-intellectual, quasi-artistic playboy leading a life happily devoid of substance and actual accomplishments. Only he’s slightly more handsome. Both men are sharply outfitted vessels for writer-director Peter Glanz, whose dialogue is particularly painful when it tries to be clever, which is always. There’s nothing wrong with attempting to write witty, stylish, eminently quotable dialogue, but when every single bon mot, epigram, or attempted bit of sly drollery lands with a crashing thud, the overall effect becomes exhausting.

The narration from Larry Pine (The Grand Budapest Hotel, Moonrise Kingdom, The Royal Tenenbaums) constantly winks at the audience with meta-commentary on how difficult it is for audiences to be wrapped up in the emotional crises of shallow rich people. The Longest Week has narration like “Conrad’s pseudo-intellectual banter was wearing thin.” This suggests that the filmmakers were under the delusion that his pseudo-intellectual banter was ever anything other than tired and insipid. This conviction is strengthened by another line claiming that Beatrice was a sucker for Conrad’s “infallible wit and charm, and the way he used words like ‘haberdashery.’” It’s a good thing the narration informs audiences of the character’s infallible wit and charm, or they might confuse him for the self-absorbed jackass he appears to be at all times.

In a typically self-satisfied bit of banter, Beatrice tells Conrad, “I’m not a socialist regime, I’m a woman.” But the characters in The Longest Week are closer to being socialist regimes—say, 1970s Cuba—than real people. The film’s constant nods to the artificiality of its narrative highlight its precious, cloying phoniness rather than subvert it.

The Longest Week aspires to the giddy standards of 1970s Allen and contemporary Anderson. It seemingly won’t be satisfied unless audiences are diligently jotting down favorite lines in their precious little moleskin notebooks. Instead, the filmmakers have the dubious distinction of creating this year's A Glimpse Inside The Mind Of Charles Swann III.