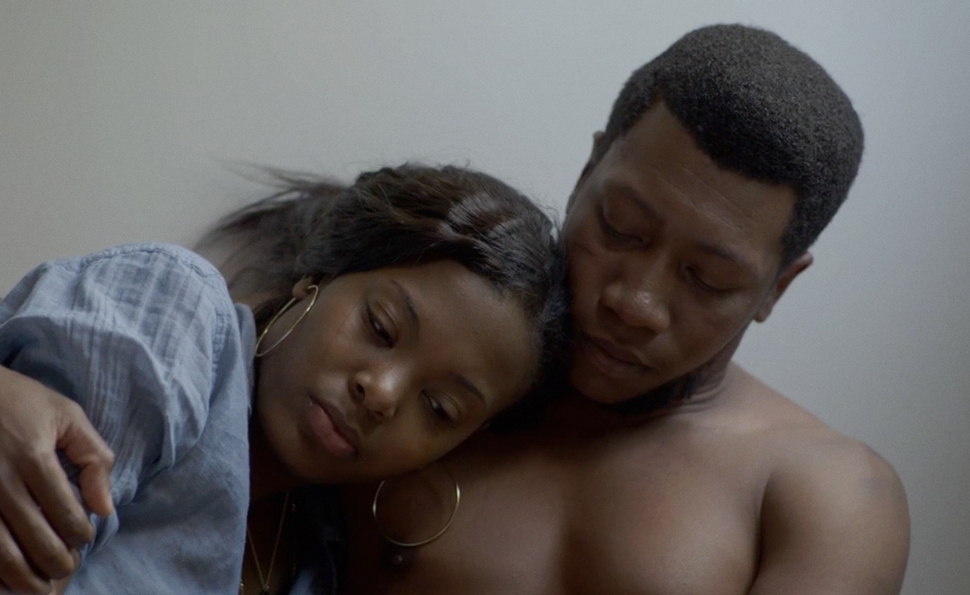 Like Tim Sutton’s lyrical, likably aimless debut feature Pavilion, his second film, Memphis, features several scenes of kids riding around on bicycles—a visual motif that serves two functions. When Sutton and cinematographer Chris Dapkins light and compose the images beautifully (as they nearly always do), shots of young people in motion can be both romantic and nostalgic, recalling the feeling of freedom that’s so fleeting and precious throughout adolescence. Kids on bikes are also incredible improvisers, as they practice little tricks and travel around to no set end—and that’s a pretty good metaphor for Sutton’s aesthetic.

Memphis stars real-life alt-R&B singer-songwriter Willis Earl Beal as a version of himself: an eccentric musician, suffering from creative block, futzing about the title city in search of inspiration. Beal makes an awkward speaking appearance at a local church, plays dominoes with some guys from the neighborhood, feigns domesticity with his ex-girlfriend and their child, and takes long walks in and around Memphis, from the inner city to the suburbs to the woods. At the end of each day, he huddles in a cramped home studio and tries to come up with a new song, but he keeps stopping himself, dissatisfied with the results. Beal is a mysterious presence in his own movie: a man in a stylish hat and a dirty shirt, who can pass for a rock star in one moment and a homeless drifter the next.

Memphis doesn’t have much plot, nor does it seem to have any specific point to make. Mostly, Sutton just turns the camera on Beal and watches him goof around, in ways that feel more staged than natural. At times, Memphis takes note of its own artificiality. Beal talks a lot about life itself as a prolonged act of artifice, and when he recounts the plot of a Twilight Zone episode, or mentions that he sometimes dreams he’s being followed by a camera crew, Memphis suggests that nothing happening onscreen should be taken literally.

But that theme of the whole world as a stage never really coheres. While Memphis is similar in style and in assurance to the lower-ambition Pavilion, it reaches toward something it can’t fully grasp. Its lack of discipline is all the more aggravating because Sutton has structured the movie in such a way that every go-nowhere moment can be explained away as part of the process of exploring fakery and creativity. When Sutton shows Beal casually burning old junk with his friends, or shuffling around an empty house, is that supposed to be actually happening, or is it all a metaphor for what’s going on inside Beal’s head? Or did Sutton just think these shots would look funky and interesting, and then retroactively conceive a justification for them? The way Memphis is pitched, just about any footage that Sutton and Dapkins might’ve shot of Beal could’ve been put into the movie, and it would neither enhance nor detract from what’s already there.

All of that said, Memphis is certainly memorable, and often gets at something true. Early on, an acquaintance tells Beal that genuine artistry is a gift from God that isn’t granted to everyone, and can be easily yanked away. (“I’d hate to be in your shoes,” he tells Beal. “You owe God.”) From then on, Memphis is haunted by Beal’s anxiety that he may have lost his gift. Beal doesn’t talk about it much, but his inability to get back in the zone—to be as free and inspired as a kid on a bicycle—becomes a powerful predicament as the movie goes on. Beal responds by isolating himself more and more, telling himself that there’s glory in solitude. But he’s really distancing himself further from a talent that’s become a crushing responsibility. When Memphis stays in that scary place with Beal, the movie’s palpable sense of doubt almost excuses every one of its frustrating dead ends.