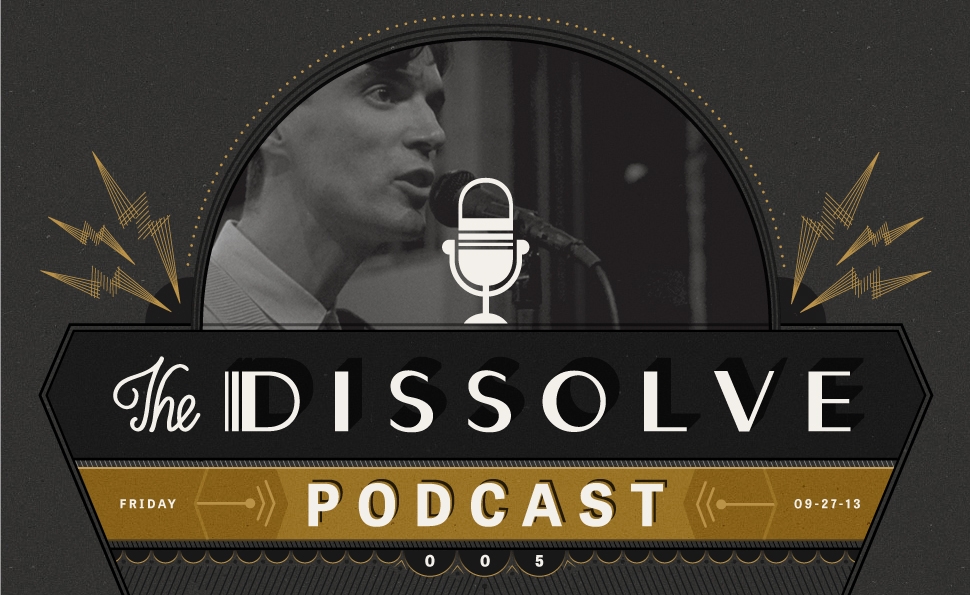 Episode 5 — A Volcano With Attitude Edition

Opening on IMAX 3-D screens across the country today, Metallica: Through The Never goes bigger than most concert films, attaching a post-apocalyptic narrative to the expected Metallica performance footage. On this week’s podcast, we use this opportunity to talk about the evolution of the concert film, unconventional approaches to the genre, and some of our oddball favorites. Then Matt Zoller Seitz, esteemed TV critic for New York magazine and editor-in-chief of RogerEbert.com,  joins us via Skype to talk about his new book, The Wes Anderson Collection, a gorgeous hardcover full of essays, interviews, photos, and graphics related to Anderson’s seven features. And our game this week is “Double Vision,” wherein the host gives clues from two movies with a lot in common and asks the panelists to guess which one matches the description. And when those two movies are Dante’s Peak and Volcano, the competition is every bit as explosive as you’d expect. (No adorably scruffy dogs or young Joseph Gordon-Levitts were harmed by lava in the recording of this game.) Finally, Tasha Robinson and Noel Murray touch gloves in the recommendation cage match that is 30 Seconds To Sell.