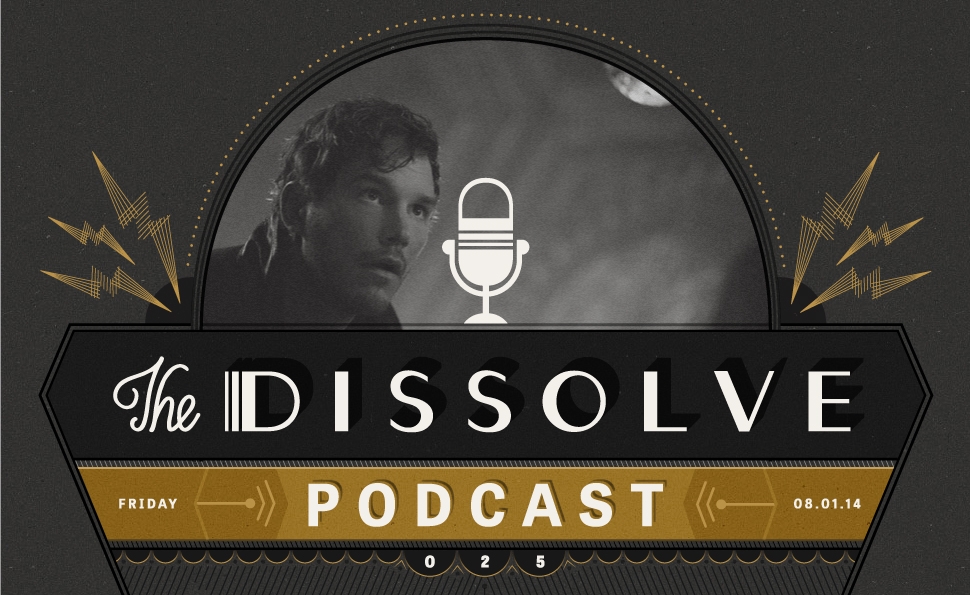 Guardians Of The Galaxy opens in theaters this weekend, Marvel True Believers, and we all enjoyed it so much that we sat down to an enthusiastic (and spoiler-free) conversation about what it means for the Marvel Cinematic Universe, and where we hope the only partly fleshed-out Phase Three will go, now that Marvel has successfully taken the action off Earth and opened up a bigger, more complicated world. Joining us for the conversation: Eisner-nominated comics critic Oliver Sava. Our second segment also brings in a guest: L.A. Weekly’s Amy Nicholson, discussing her new book Tom Cruise: Anatomy Of An Actor, and how writing it turned her from a dubious Cruise detractor to a fan of his work ethic and ambition. The Movie Game Movie Game stumped some of the participants and led to a brief shouting match; we welcome your feedback over whether the rules of the game (so to speak) were fair play. And we brought in some enthusiastic new blood with our first all-intern edition of 30 Seconds To Sell.

Speaking of feedback, we’re looking to launch a feedback and discussion segment on the podcast. Anything on the site, or in the broader field of movies—anything you’d discuss in The Dissolve's comments—is fair game. Email us at feedback@thedissolve.com to kick off a conversation.