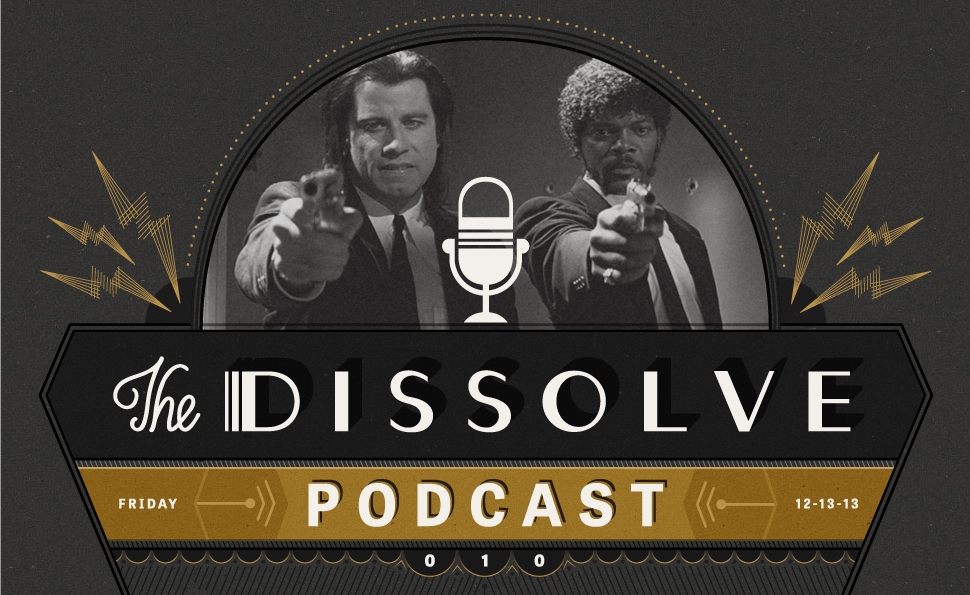 The tepid reception from critics and audiences toward Spike Lee’s recent remake of Park Chan-Wook’s dark, stylish 2003 film Oldboy is indicative of some of the problems and preconceptions surrounding American remakes of foreign films. We try to set aside our knee-jerk dislike for such films to discuss what they say about our filmgoing culture, and try to come up with a few successful Hollywood re-imaginings (other than The Ring). In the second segment, host Tasha Robinson talks to Jason Bailey, writer of the new book Pulp Fiction: The Complete Story Of Quentin Tarantino’s Masterpiece, about the film’s genesis, shooting, and impact on the current movie landscape. Then Tasha asks Keith Phipps, Noel Murray, and Nathan Rabin to perform some movie algebra with a new game called Icon Vs. Icon, whose simple-enough name belies a complicated—but fun—premise. Then Noel and Scott Tobias wrap it up with some rapid recommendations in 30 Seconds To Sell.

PLEASE NOTE: The Dissolve Podcast is going on hiatus over the holiday break. It will return in January with new episodes.