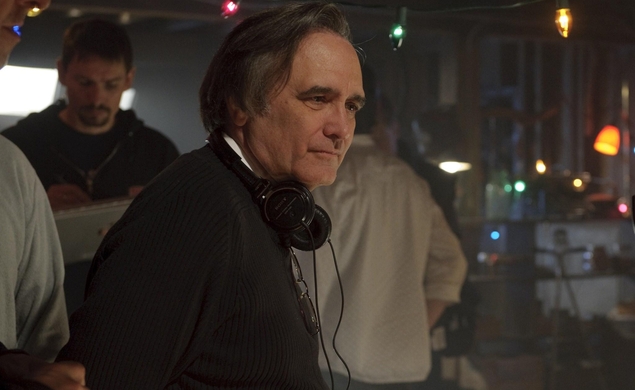 Director Joe Dante’s last feature was 2009’s The Hole (currently streaming on Netflix, FYI). Since then he’s kept busy directing television shows, working on his excellent website Trailers From Hell, and developing a biopic about his old boss, Roger Corman, called The Man With Kaleidoscope Eyes. Now the man who made The Howling, Gremlins, and Innerspace is getting ready to step back behind the camera for a new film called Burying The Ex. TheWrap reports that Voltage Pictures has come onboard to finance the project, which stars Star Trek’s Anton Yelchin and Twilight’s Ashley Greene. Here’s the plot synopsis:

“Alan Trezza wrote the script, which follows Max (Yelchin) and Evelyn (Greene) as their relationship takes a nose dive once they move in together. Max discovers how controlling and manipulative Evelyn is but he’s too scared to break up with her. When fate steps in and Evelyn dies in a freak accident, newly-single Max prepares to move on with Olivia (Alexandra Daddario). His romantic life becomes complicated when Evelyn rises from the grave and sets out to get her boyfriend back, even if that means turning him into one of the undead.”

The film is based on a short by Trezza of the same name; production begins on Monday in Los Angeles. The material sounds right in Dante’s horror-comedy wheelhouse.