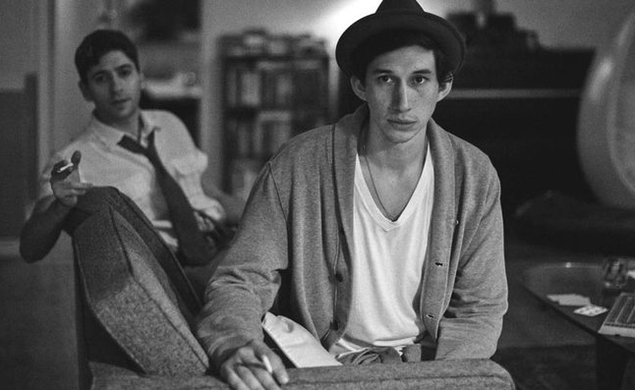 A couple of weeks ago TheWrap reported that Adam Driver, star of the HBO series Girls and movies like Frances Ha, was a “serious contender” to play the role of Nightwing, Batman’s former sidekick, in Zack Snyder’s upcoming Man Of Steel sequel. The movie will definitely feature Batman (played by Ben Affleck) in a “fantastic” costume and Lex Luthor, and maybe Wonder Woman (played by one of a few actresses) and assorted other DC Comics characters as Warner Bros. tries to ramp up their superhero universe to compete with Marvel. If Driver was a serious contender to play Nightwing, that was news to Driver, as he told The Huffington Post that the rumors were unfounded:

Asked about the role by Collider, Driver reiterated that he hadn’t been cast in the movie and didn’t know where that story came from. But he also said it was “intensely flattering” to be in the discussion for that sort of part. “That’s an incredible world to be able to be in for a bit,” he added. “Like, who wouldn’t want to do that?” So maybe Snyder can add a character for Driver, if not as Nightwing then as Clark Kent’s hipster roommate who wears a lot of fedoras.