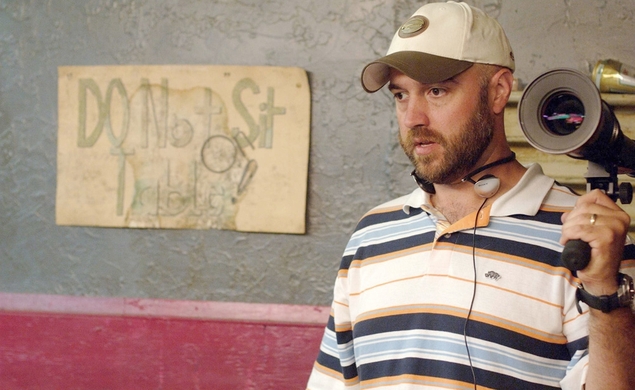 Before he broke through with the cult film Hustle & Flow, and later went on to make movies like Black Snake Moan and Footloose, Craig Brewer made his feature directorial debut with 2000’s The Poor & Hungry. The low-budget crime film played a few festivals but has been completely unavailable for years. Despite its relative obscurity, Brewer says the movie is particularly special to him. “It’s my baby, my favorite,” he notes at ThePoorAndHungry.com. “It launched my career and taught me how to be a filmmaker.”

Now Brewer is giving his baby away—for free. To get a free download of The Poor & Hungry, all you need to do is provide Brewer with your email address. Submit it you’ll receive a link; click that and you get a file of the film sent directly to your computer. I just did it myself; the whole process takes a couple of keystrokes and clicks and maybe 15 minutes.

Here’s a plot description of The Poor & Hungry:

“The story of a Memphis car thief who falls in love with one of his victims, The Poor & Hungry is the previously unreleased first feature from Craig Brewer. This gritty, black and white micro budget ‘digiflik’ was written, directed, and edited by Brewer in the late ’90s on the cusp of the digital revolution for only $20,000. Utilizing local actors and an energetic handheld camera aesthetic, this previously unseen first feature boasts strong performances set against a rough and soulful backdrop of Memphis.”