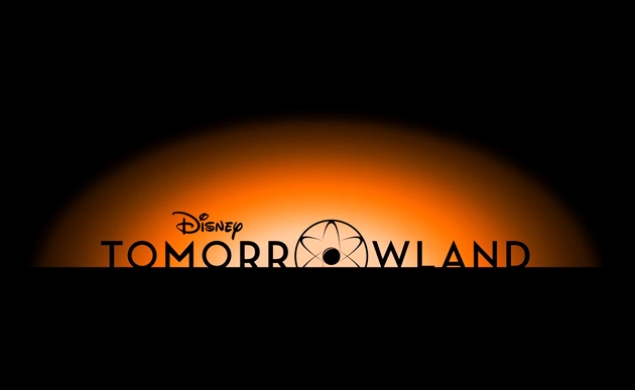 Tomorrow has been temporarily postponed.

As Disney solidifies their upcoming release calendar in the wake of the news that Star Wars: Episode VII is officially opening on December 18, 2015, /Film brings word that they’ve bumped Brad Bird’s Tomorrowland from the winter of 2014 to the summer of 2015. Good thing the movie is called Tomorrowland and not 2014land or that would have been super awkward. The film will now open on May 22, 2015, three weeks after the Avengers sequel, Age Of Ultron (which is also distributed by Disney).

Tomorrowland, directed by Bird (The Iron Giant, The Incredibles) and starring George Clooney, Britt Robertson, and Hugh Laurie, is loosely based on the area of the same name at Disneyland and, according to the official synopsis, follows “a bright, optimistic teen bursting with scientific curiosity and a former boy-genius inventor jaded by disillusionment” as they “embark on a danger-filled mission to unearth the secrets of an enigmatic place somewhere in time and space that exists in their collective memory as ‘Tomorrowland.’” In this case, I guess enigmatic means “place where everything has a really long line.”

Disney has teased Tomorrowland with hints and clues and boxes full of fake old crap; written by Bird and frequent J.J. Abrams collaborator Damon Lindelof, it has the feel of a “mystery box” movie, where the entire experience is sold as a grand puzzle that can only be answered by the purchase of an admission ticket. Such mystery box movies thrive on long productions, which give lots of time to drag out the viral games and videos and whatnot. Now Bird and Lindelof have five more months to drag out theirs.