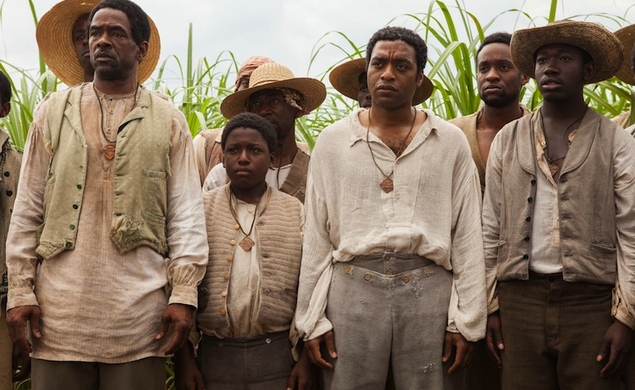 The short answer to the question “Which big fall movies are premièring at the Toronto Film Festival?”: almost all of them.

You can find the full (and staggeringly long) list of announced films at Indiewire, but let me spotlight just a few more intruiging titles that I wasn’t already anticipating. Parkland is a drama about the immediate aftermath of President Kennedy’s assassination, and co-stars Paul Giamatti, Billy Bob Thornton, and Jacki Weaver. All Is By My Side is a biopic about Jimi Hendrix starring Outkast’s André Benjamin. And the closing-night film, Life Of Crime, is an Elmore Leonard adaptation with John Hawkes and Yasiin Bey (a.k.a. Mos Def) as kidnappers who snatch a realestate mogul’s wife (Jennifer Aniston) and hold her for ransom.