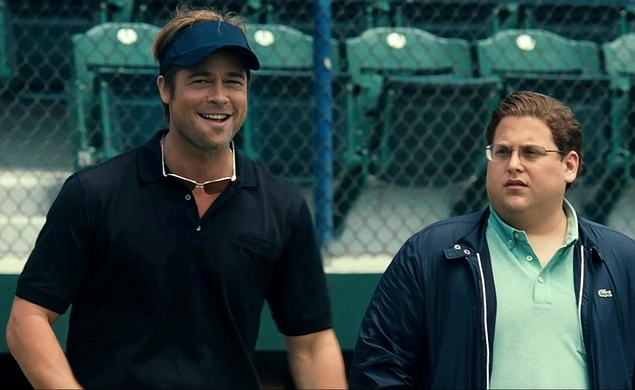 As demonstrated by his tweeting an entire novel (of sorts) this year, Steven Soderbergh’s preferred approach to Internet engagement is obscurely motivated eccentricity. In that spirit, over the weekend Soderbergh posted a log of all the movies and TV shows he watched and all the books and plays he read in the year 2009 (and only through August 16).

Why 2009? Maybe because that’s the year Soderbergh’s planned version of Moneyball was abruptly shut down five days before shooting was to begin. The log documents his research in preparation for the scheduled June shoot, including reading Michael Lewis’ book for the second, third, and fourth times and reading every abstract published by baseball statistician Bill James from 1977 to 1988. Reading wise, it’s a non-fiction-heavy diet with some unexpected interpolations: There couldn’t be any way he read all of Donald Barthelme’s super-dense collection Forty Stories in one day, could there?

As a film watcher, Soderbergh seems to mostly alternate between keeping up with current Hollywood and indie releases and classic Hollywood titles, mostly from the 1960s and ’70s. Amusingly, it took him six months to finish Warren Beatty’s 1981 epic Reds: He watched the first part on February 27 but apparently couldn’t drag himself through the second half until August 13. (Sorry, TV fans: Aside from sporadic binge-watching of Breaking Bad, the only other TV action is one episode of “Made Men” [sic].) Like any reasonably eclectic list of artistic consumption, it’s pretty hypnotic material to look over repeatedly.