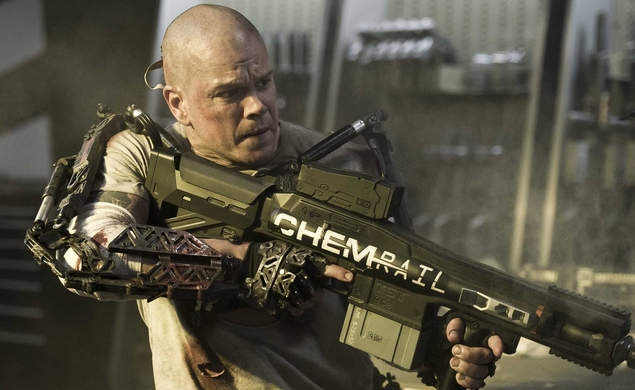 Since 2009, the website Torrent Freak has issued an annual December report on BitTorrent’s 10 most pirated movies of the year. The 2009, 2010, and 2011 installments gave the dubious honor of the number one spot to some predictable mega-blockbusters (Star Trek, Avatar, and Fast Five), but the unlikely champ for last year was Project X, despite having made just over $100 million worldwide.

This year a selective list of the most-torrented films on the year comes early from CEG TEK International, a copyright and technology consulting firm focused on anti-piracy efforts. Their just-released list of “The Top 100 Pirated Movies Of AFM” doesn’t specify the exact dates covered, and it only covers titles made by people who’ll be attending this year’s American Film Market. With those significant limitations, it’s a much more comprehensive and detailed list than normally offered by Torrent Freak, since it breaks down the global and U.S. average demand on both a monthly and daily basis. From that limited cross-section of films, Elysium ranks as 2013’s most in-demand title.

Given the selection of titles considered (which includes none of the 20 highest-grossing films of the year so far), the most interesting data concerns titles significantly more popular globally than in America. For example: number ten on the most pirated list is Blood Of Redemption, a direct-to-DVD crime movie combining the star power of Billy Zane and Dolph Lundgren. 59,850 US citizens wanted to download that monthly versus 764,490 people globally, while a slot below almost the same number of people globally and nearly double the number of Americans craved Movie 43.

The titles perched in the top 30 with a disproportionate number of global viewers suggest movie pirates around the world crave high-concept, low-budget action: At #23, there’s Gallowwalkers, with Wesley Snipes as a cowboy fighting zombies; the self-explanatory Zombie Hunters follows right behind. It’s too bad this data doesn’t cover all movies; for a top 10 that actually applies to all titles, we’ll have to wait until December. But the info on the 400 titles listed still makes for interesting browsing.