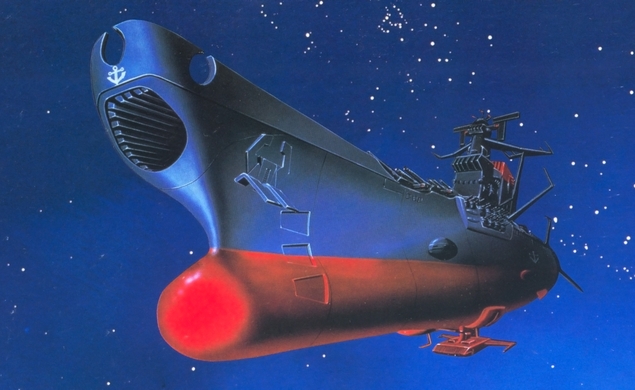 Though it took Christopher McQuarrie over a decade to direct another movie after his 2000 debut The Way Of The Gun, the screenwriter-turned-filmmaker is now very busy on that front. Following last year’s Jack Reacher, he’s been tasked with writing and directing two big ventures. After wrapping Mission: Impossible 5 (which begins shooting in February), McQuarrie will move on to Star Blazers, an adaptation of the recut-for-American-TV version of the Japanese anime Space Battleship Yamato.

Wikipedia (which is never wrong) gives a typically thorough rundown of how a three-part series became one of the first animes to make waves on American television in the late ’70s. The Japanese series consisted of three seasons plus two movies telling the story of the Yamato and its voyage to retrieve an alien technology capable of saving all of Earth’s inhabitants from death by radiation within one year.

Disney was interested in making a movie out of Space Blazers in the ’90s, and one of the scripts they commissioned is still online. More recently, a live-action Japanese adaptation of the material was released in 2010. McQuarrie was brought on board as a screenwriter for the American version by Skydance Productions in 2011, and his job now is to come up with a version that can serve as the starting point for a new franchise. As far as the new Mission: Impossible goes, the latest (and unsurprising word) from McQuarrie on the film (via his Twitter feed) is that it is “guaranteed” to have explosions.