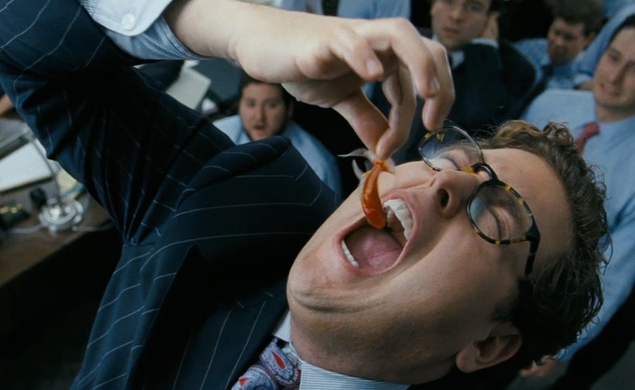 Yes, I will take all of the tickets, please. Thank you.