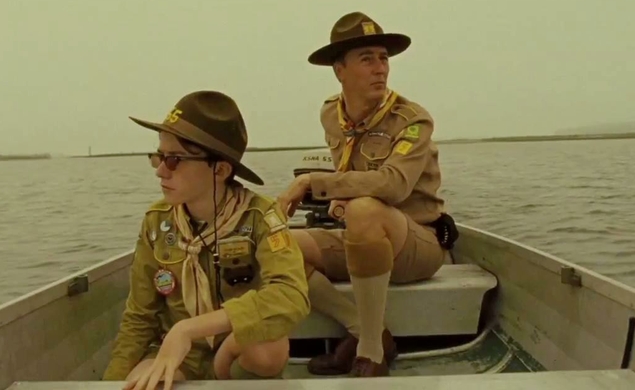 The pull quotes are my favorite part.

SNL’s digital shorts don’t feature end credits, which is too bad; this and a hundred other movie websites are going to highlight this clip today, but there’s no info included about who made it. The credits at the end of the full SNL episode reveal the horror trailer was produced and directed by Rhys Thomas, who deserves extra recognition for really capturing the look and feel of Anderson’s films.