There are so many outtakes from Anchorman 2, Adam McKay’s turning them into another movie 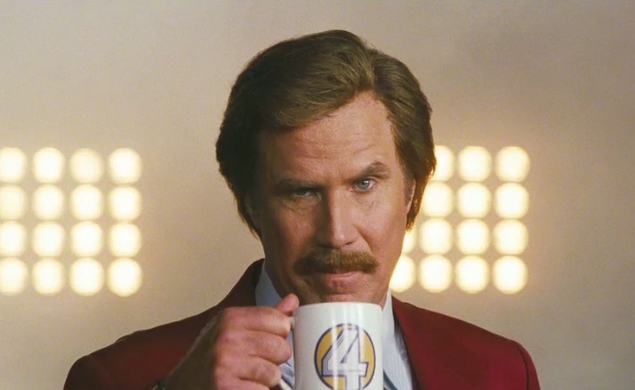 It’s no surprise to anyone who’s seen Adam McKay’s work that the Anchorman writer-director is big into improvisation. At one point, the first Anchorman was four hours long; the discarded jokes and subplots were eventually edited together to make the alternate film Wake Up, Ron Burgundy. That movie was released as a standalone DVD, and later a Blu-ray extra, and now McKay is taking a similar approach for Anchorman 2: The Legend Continues.

Talking to Empire Magazine, McKay explained that while actor Matthew Stanton was in the trailer for Anchorman 2, he’d already been cut out of the final movie. Stanton was also cut out of McKay’s Talladega Nights: The Ballad Of Ricky Bobby, but he may get screen time in an alternate cut of Anchorman 2 assembled from previously unused footage. Though The Legend Continues is the longest film McKay’s done yet, at 113 minutes, the director said, “We did so much improv on this one that we can literally replace every single joke in the movie and put in alt scenes and alt improv runs. I think the editor’s working on it right now, with 250 new jokes.”

McKay would like the finished product to get more than mere Blu-ray extra status. “I think it would be really funny to put it in theaters for midnight showings,” he said. “I know that personally, if I loved a movie and someone told me that, like if Airplane! had been released with all-new jokes, I’d be like, ‘you’ve got to be fucking kidding me!’ I’d see it in a second.”