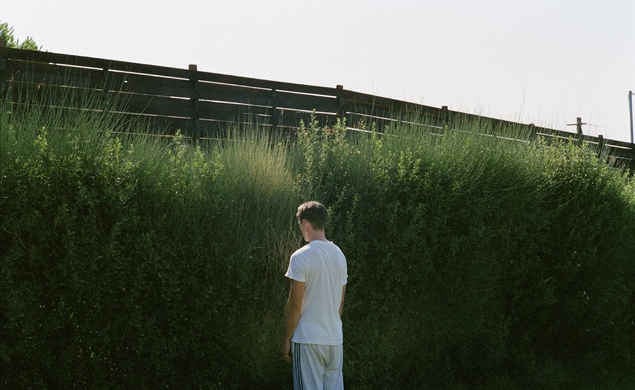 Greek director Yorgos Lanthimos isn’t exactly known for his accessible, mainstream-friendly projects. His first big splash in America was with 2009’s Dogtooth, the story of a demented family that shelters its children from the outside world, with disastrous consequences. He followed that with 2011’s Alps, about a demented organization that specializes in assuming the identities of dead people, with disastrous consequences.

But even by the standards of those two films, Lanthimos’ next project sounds craaaaazy. It’s called The Lobster, and according to Twitch, it’s:

“…an unconventional love story set in a dystopian near future where single people, according to the rules of the Town, are arrested and transferred to the Hotel. There they are obliged to find a matching mate in 45 days. If they fail, they are transformed into an animal of their choosing and released into the woods. A desperate Man escapes from the Hotel to the Woods where the Loners live and there he falls in love, although it's against their rules.”

But will there be disastrous consequences?!?

Yeah, it’s your ordinary, run-of-the-mill dystopian science-fiction drama about forced breeding and man-to-animal transformations. I am getting so sick of this nonsense. Everything is so derivative! When will they start making original movies again?

Deadline reports today that the film is lining up a cast as exciting as its premise: Zero Dark Thirty’s Jason Clarke, Skyfall’s Ben Whishaw, Broadchurch’s Olivia Colman, and Blue Is The Warmest Color’s Léa Seydoux have all signed on for The Lobster, which will be Lanthimos’ first movie in English. Manimals and English dialogue? The guy is just pandering at this point.