When the hell is The Wolf Of Wall Street coming out? 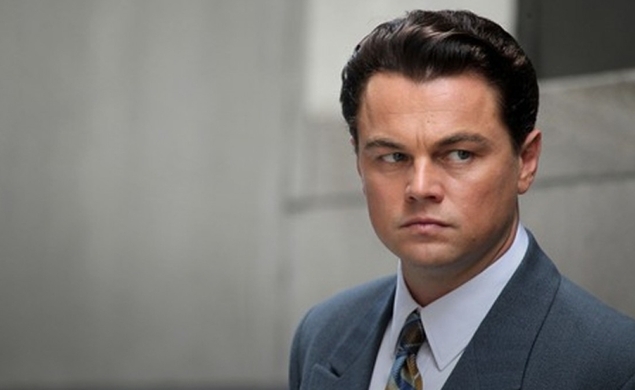 Martin Scorsese movies usually have plenty of drama onscreen. But the director’s latest effort, The Wolf Of Wall Street, has had more than its share of offscreen drama in recent weeks. It all focuses on when exactly the film, which stars Leonardo DiCaprio as stockbroker Jordan Belfort, will open in theaters. The film was originally scheduled for a November 15 release, but persisent rumors insist it will not be done in time—a time that is now less than a month away. Some stories speculated that the film could simply be pushed back a month or so; others suggested it might move out of 2013—and this year’s Oscar race—entirely.

Now The Los Angeles Times reports that Paramount Pictures will soon announce its final decision: The Wolf Of Wall Street is indeed moving, but not to 2014. Instead, Scorsese’s stock-market drama will open on Christmas Day, still in time for consideration for year-end awards.

Ultimately, the move’s biggest impact could be on another film entirely: the new Jack Ryan spy thriller Shadow Recruit, which Paramount was previously planning to open on December 25. Now it looks like that could be the movie that gets bumped to ’14:

“As for Ryan, the Clancy-inspired film is likely to come out in the first quarter, possibly in late January. The movie, which saw new marketing materials released just several weeks ago and gained fresh interest in the wake of Clancy’s recent death, will apparently now do battle in a less crowded but potentially less lucrative period. Paramount could, of course, keep Ryan in December, though studios tend to maintain at least several weeks of distance between their big releases.”

If moved to January, Jack Ryan would face a far less competitive marketplace, potentially opening against stuff like I, Frankenstein or That Awkward Moment. Because January has such a toxic reputation as a dumping ground for studio failures, the move could be perceived as a sign that Shadow Recruit is bad. But it could also mean that it’s the one better movie released that month, which could help its chances at the box office. The Times says Paramount will officially announce the moves “in the coming days.”