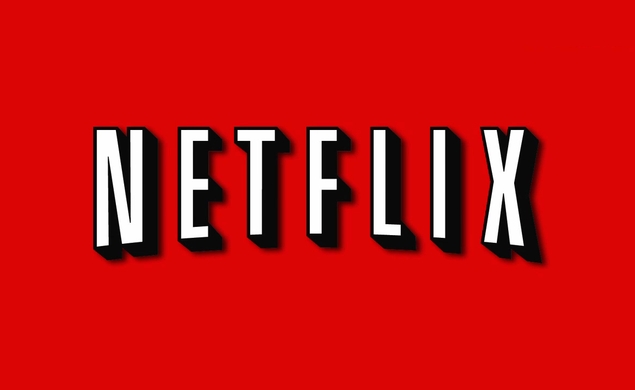 After the markets closed today, Netflix announced its third-quarter profits had more than quadrupled from last year; in after-hours trading, shares of the company’s stock were up 7.3%. Bloomberg’s Cliff Edwards crunched numbers from eight different analysts and determined that Netflix probably has more subscribers now than HBO (around 31 million to the premium cable network’s 28.7 million), with that growth tied to the ramped-up production of streaming original content, including House Of Cards and Orange Is The New Black.

An article by GigaOM’s Janko Roettgers looks into how the company is handling the DVD-rental-by-mail part of its business, pointing out that the company now has 39 distribution centers, down from an all-time high of 58. In 2011’s third quarter, Netflix had close to 14 million subscribers for DVD rentals; now, that number’s been halved to around 7 million. Roettgers also points out that until recently, the physical rental business was more profitable than streaming, with 47 cents of pure profit on every dollar spent by subscribers on DVD rentals. That stopped being true in the first quarter of this year, when for the first time, domestic streaming revenue ($151 million) trumped the DVD rental returns ($109 million).

All this means the end of Netflix’s DVD rental business is only a matter of time, possibly accelerated by a January increase in postal rates, among other factors. Roettgers doesn’t reach a firm conclusion, but it’s an interesting article on what factors will drive the company’s ongoing growth. For more, here’s Netflix’s third-quarter letter to shareholders.