Comic-Con nerds drive Harrison Ford to the brink of madness 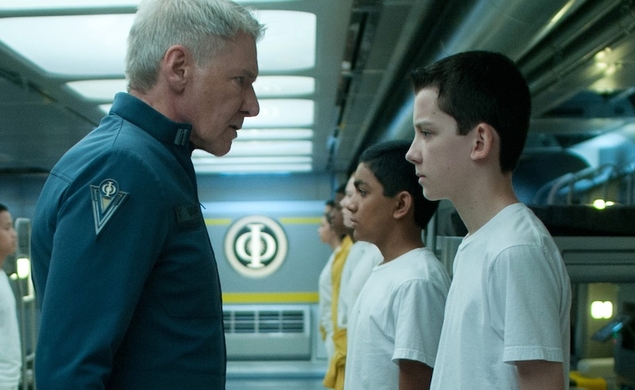 Apparently, it doesn’t get old for the nerds at Comic-Con, though. They took the opportunity of an Ender’s Game panel featuring an appearance by Harrison Ford to ask him a bunch of questions about—what else?—Star Wars. Now, Harrison Ford probably wouldn’t be super-excited to field even smart, insightful Star Wars questions. So you can imagine his reaction to the doozy:

“If Han Solo and Indiana Jones were to meet, what would be their first words to each other?”

Actually, you don’t have to imagine, because someone uploaded the whole exchange to YouTube. Watch as Star Wars fans drive Harrison Ford to the brink of madness starting around 0:58 of the clip below. And stay tuned, because there’s also a question about whether Han Solo would be a good soldier for Colonel Graff’s army in Ender’s Game, and at that point I think Ford's soul actually tries to escape his body.

Harrison Ford: barely tolerating your obsession with that one guy he played since 1977.