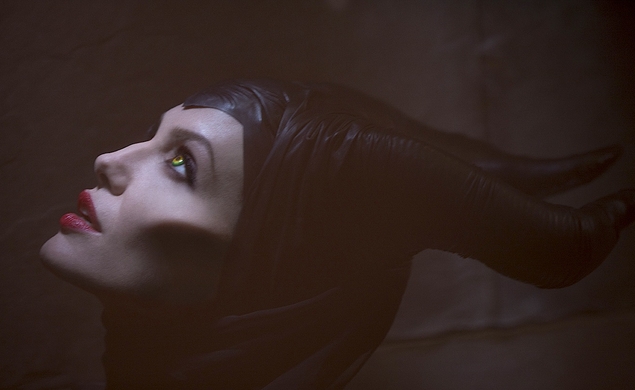 With Pixar’s The Good Dinosaur bumped back to 2015, much of Disney’s 2014 summer rests on the well-toned shoulders of Angelina Jolie as the star of Maleficent, a live-action version of Sleeping Beauty from the perspective of its villain. The film will now open in The Good Dinosaur’s original release date of May 30, 2014, and, with so much riding on its success, Disney is leaving nothing to chance. Per The Hollywood Reporter, they’re about to add several new scenes to its opening sequence.

Borys Kit and Kim Masters report that The Blind Side writer/director John Lee Hancock has been brought in to create a new introduction to Maleficent, and that he’ll also be on set to “oversee” the reshoots by the film’s original director, Robert Stromberg, an award-winning special effects artist and production designer making his directorial debut. Per THR:

“‘We asked him to be on set,’ producer Joe Roth says of Hancock. ‘He's not directing. He wrote pages and I hired a first-time director and it's good to have him on set.’ Asked why a film of this magnitude was entrusted to a novice director, Roth notes that Stromberg won Oscars for production design on Alice In Wonderland and Avatar. ‘The movie is gorgeous to look at and the last 75 minutes are really entertaining,’ he says. The issue is the opening, which is being reshot over eight days.”

As Kit and Masters note, reshoots on movies of this size are not rare, “but having another director come in to assist the original helmer is less common” and generally does not bode well for the finished product. Then again, Paramount recruited Drew Goddard, Damon Lindelof, and Christopher McQuarrie—all filmmakers in their own right—to contribute to a totally reworked final act for World War Z, and the by-committee approach turned a potential disaster into one of the bigger hits of the summer. So there’s no one right or wrong way to fix a troubled movie. The only “correct” solution is the one that makes audiences happy.