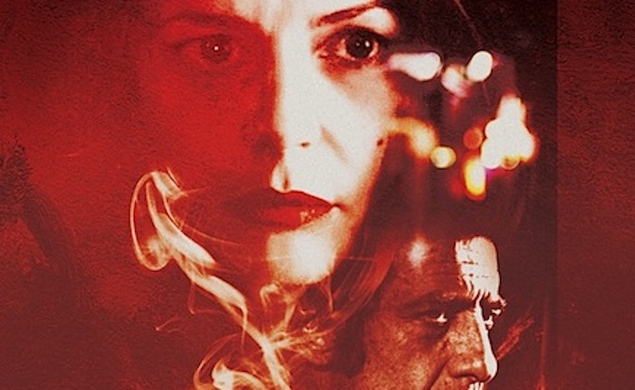 Thanks to the folks over at Sundance Selects, we’ve got the exclusive debut of the poster for Bastards, the latest film from Beau Travail and White Material director Claire Denis. The film, which premièred at the Cannes Film Festival in May, makes its U.S. première this weekend at the New York Film Festival before opening in theaters and on VOD later this month. Here’s the poster: 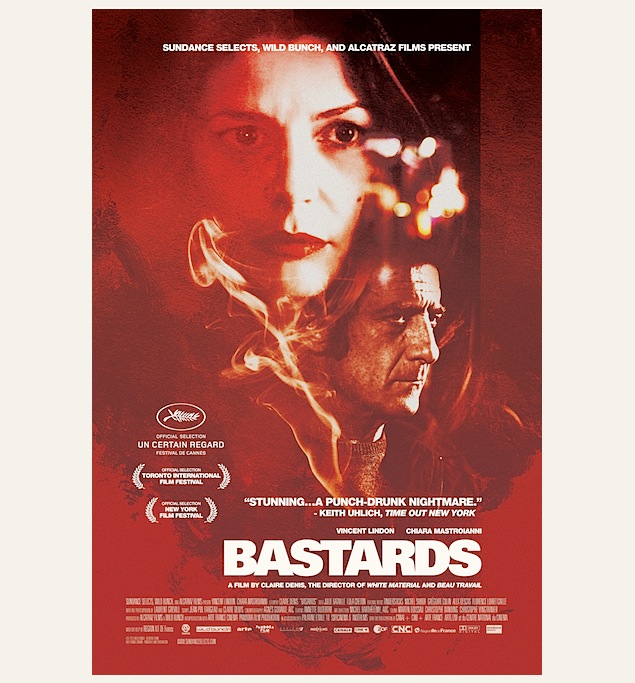 “Marco Silvestri (Vincent Lindon) returns home to avenge the suicide of his brother and try to help his wife (Julie Battaile) and their daughter (Lola Créton) whose lives have been shattered.  His target is a sleazy financier Edouard Laporte (Michel Subor) who lives with his mistress (Chiara Mastroianni) and child.  Silvestri’s plans though remain mysterious, and it’s unclear whether an affair with Laporte’s mistress are part of his grand scheme or a misjudgment.  As he takes us into the heart of darkness, Claire Denis crafts one of her most unsettling films that is both a commentary on late capitalism and an unforgettable film.  An official selection at the Cannes and Toronto International Film Festival.”

Bastards opens Wednesday, October 23 in theaters, on VOD, and on iTunes.