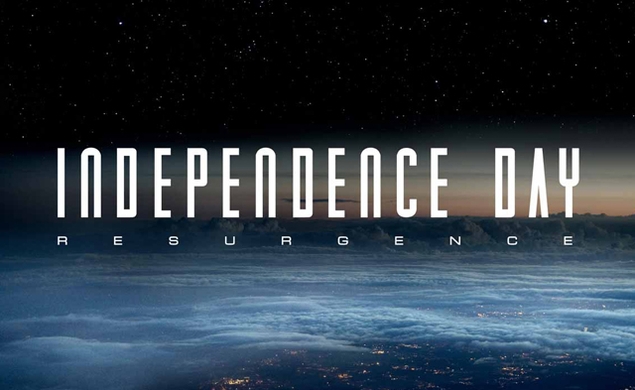 Professional stuff-destroyer Roland Emmerich last stoked anticipation for the upcoming sequel to the 1996 blockbuster Independence Day in March. After murmurs that original star Will Smith might rejoin the franchise, except maybe he won’t, his costar Jeff Goldblum teased that he might consider signing on for a sequel as well. March saw Emmerich confirm that Goldblum would indeed return for another go-round with extraterrestrial invaders, and the director also threw in a little Chris Hemsworth for good measure. But casting notices and Emmerich’s tweets aren’t much to hang our collective hopes on, even when they’re as wonderful as this. The people demand more! We want official photos! No, more than that. We want to know that this sequel will be titled, and it had better be dumb.

Variety was all too happy to oblige both of those requests, unveiling the film’s official title and a pair of images from the set that prove beyond doubt that this is indeed happening. The sequel to the 1996 blockbuster (currently holding the record as the 47th-highest grossing film of all time) shall be called Independence Day: Resurgence, presumably because focus group research had indicated that the only thing viewers like more than colons is strong-sounding words like “resurgence.” Though I suppose it’s apropos, considering that the return of this creative property after 19 years qualifies as a “resurgence” of its own.

But Variety’s item also included a pair of photos from the set, one depicting the Moon Tug spacecraft, and the other showing one of the fiendish aliens that threatens our global security in the film. Oh, wait, that’s Roland Emmerich. Sorry, Roland. Nice selfie stick, though! 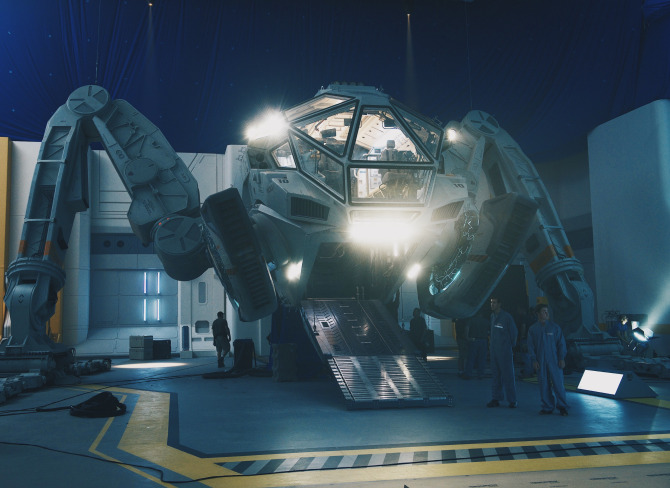 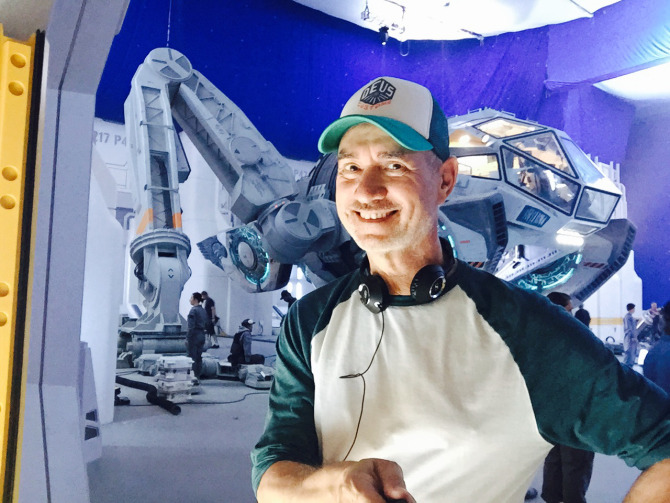