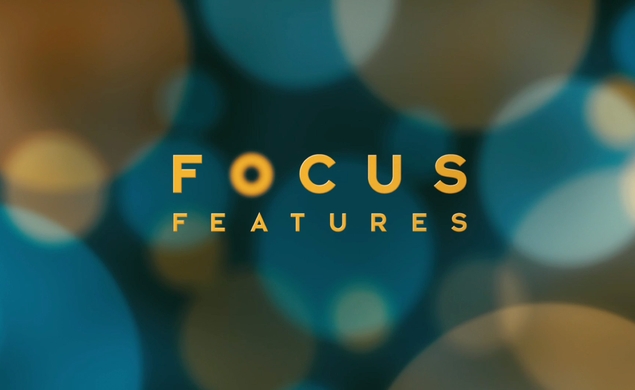 There was a pretty serious shift in the landscape of indie(ish) film earlier today, when Universal announced a series of moves that will have an impact on its specialty distributor, Focus Features, as well as another production and distribution company, FilmDistrict. The latter’s current CEO, Peter Schlessel, will replace the former’s current CEO, James Schamus, who will leave his position to produce a new 3-D boxing movie with Ang Lee. From the press release at Deadline:

“Universal Pictures Chairman Donna Langley today announced that the company is evolving Focus Features to maximize its potential by including a greater variety of movies on Focus Features’ film slate. FilmDistrict founder and CEO Peter Schlessel will transition to Focus Features as its CEO as of January, 2014 reporting to Langley. FilmDistrict films set for release after January 2014 are expected to be absorbed into the newly constituted Focus Features.”

The Hollywood Reporter adds that FilmDistrict will essentially be “absorbed” by the new Focus, along with most of their 2014 projects, including That Awkward Moment starring Zac Efron.

Only time will tell exactly what the new Focus Features does and makes, but this change will have major repercussions for indie filmmakers and film fans. The language of Universal’s press release suggests the new Focus will look and behave a lot more like the current FilmDistrict (which released or produced more commercial horror and action movies like Olympus Has Fallen, Evil Dead, and the Insidious franchise) than the old Focus (which released or produced more arthouse fare like Anna Karenina, Hyde Park On Hudson, and Promised Land). When Schlessel says in the press release that he intends “to build on [the Focus brand] while expanding the perception of what constitutes a Focus Features film,” that suggests they’ll still do a little of the Anna Kareninas, but they’ll also mix in a lot of Insidiouses as well.

I’m a little wary of what this all means, although I reserve the right to change my mind the second Focus greenlights a sequel to FilmDistrict’s Space Jail Lockout.