Robert Redford and Nick Nolte bicker, walk in A Walk In The Woods trailer 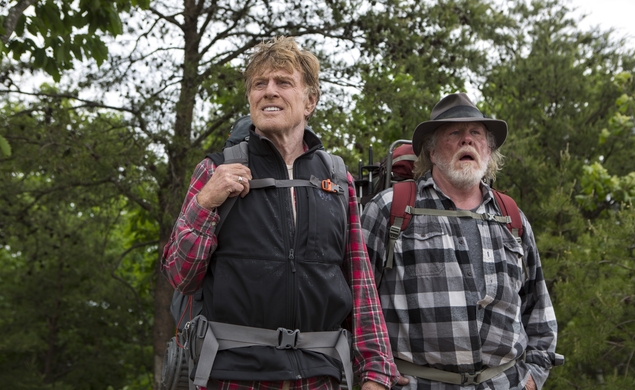 Here’s the pitch: It’s Wild, but with Robert Redford and also Nick Nolte. And it’s the Appalachian Trail. And probably no one is a recovering sex addict. It’s Wild for your dad! (Cue rapturous Hollywood meeting applause.)

Beloved writer Bill Bryson has written amusingly on travel and ex-pat living for years and years now—his I’m A Stranger Here Myself is particularly funny—but Ken Kwapis’ upcoming A Walk In The Woods marks the first time the author’s stories have made the leap from page to screen. It’s a fitting story to make that transition, though, an amusing adventure story with lots of laughs and plenty of signature grumbling from Nick Nolte and—we’re only guessing here, but come on—probably some serious waterworks from Robert Redford.

Redford plays Bryson in the film, which chronicles his ’90s-era trip up the Appalachian Trail, a daunting process on its own, but one made significantly more difficult with the addition of his wheezy, overweight pal Stephen Katz (Nolte). The pair encounter all sorts of mishaps on their long walk, from bears to storms, along with interpersonal drama and physical ailments. Sounds fun, right? 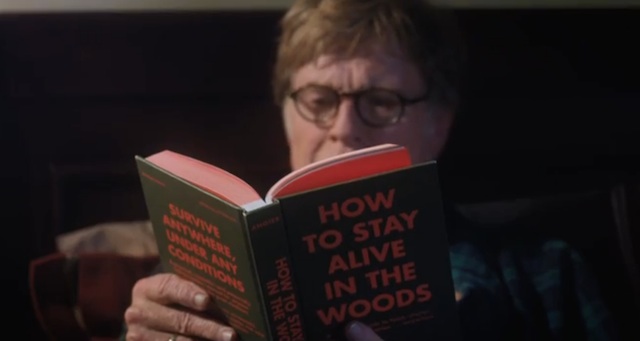 Redford has been trying to make A Walk In The Woods for over a decade now, originally hoping that his old friend Paul Newman would star alongside him, a plan that was eventually derailed by the passing of Newman in 2008. The film has steadily cycled through attached directors, from Chris Columbus to Barry Levinson to Larry Charles, but Redford has stayed firm throughout various iterations. Guess the guy really wanted to go for a walk in the woods, and now we kind of want to, too.