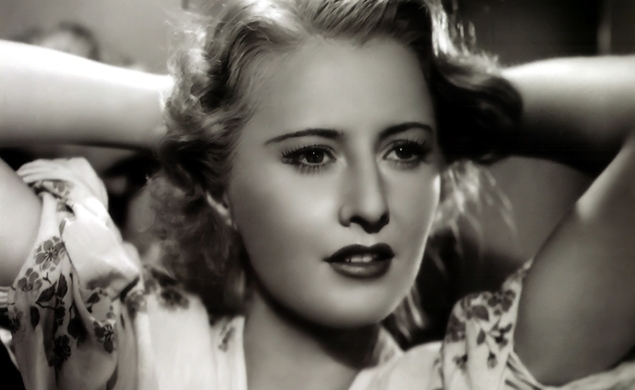 There’s a reason why I’m the go-to reviewer for Nicholas Sparks movies around these parts: I have a weakness for melodramas. I love to have an emotional experience at the movies, even if it’s ultimately a fraudulent one. King Vidor’s Stella Dallas, arguably the model of the “female weepie” that was popular in the ’30s and ’40s, is one of the movies that hooked me so powerfully. And much of that has to do with Barbara Stanwyck’s utterly heartbreaking turn in a role that channels the same feminine aggression she deployed a few years later in The Lady Eve, but for a part that calls for a kind of pitiable vulgarity. Stanwyck plays Stella Dallas, who comes from a humble background, but in the quest for a better life for herself, becomes a near-deranged status-seeker, with gaudy taste to match. What makes the film so poignant is that Stella’s maternal instincts are equally powerful: After divorcing an executive type, Stella gives herself over to raising their daughter (Anne Shirley), who has a much more graceful way about her. In one of cinema’s great tearjerking moments, she has to make a terrible sacrifice that only the audience gets to witness and we love her for it, even though her virtues and flaws are tragically bundled together. Her unseen reaction to the moving scene her actions create mirrors ours exactly. Bring the hankies on Sunday morning for an 9 a.m. Eastern showing on TCM.