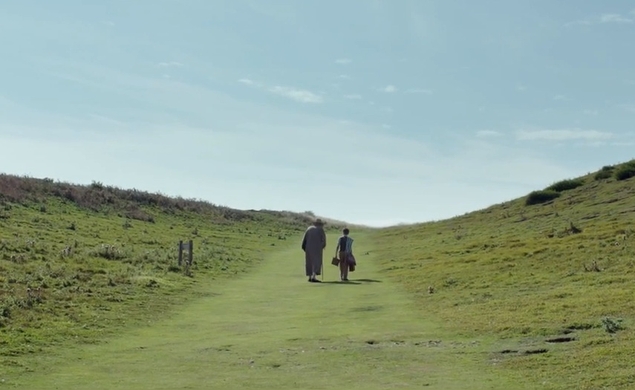 Sherlock Holmes saw some stuff in his long, storied, and totally fictional lifespan. The beloved creation of Sir Arthur Conan Doyle continues to endure as a hero of fiction (and a pretty solid inspiration for junior sleuths everywhere), so it should come as a little surprise that, despite Doyle’s death (you know, back in 1930), the character lives on in lots of new stories.

Mitch Cullin is one of a handful of authors who have penned new works based on the famous doctor/sleuth/smartypants, thanks to a 2005 outing titled A Slight Trick Of The Mind. Cullin’s book imagines an elderly Holmes grappling with his immorality, his legacy, and if you can believe it, the emotional and mental fallout from witnessing the effects of nuclear warfare. It’s not exactly upbeat, but the Bill Condon film that has sprung forth from it—known as just Mr. Holmes—appears to be trading on charm and the always-amusing detective work that made Holmes so popular to begin with.

In Condon’s film, Holmes is played by Ian McKellen (perfect, right?), who returns home to England after a stint in Japan, eager to put the past behind him. Of course, that plan goes to pot with the introduction of a super-cute new sidekick (Milo Parker), who is obsessed with Holmes’ former life and soon pulls him right back into sleuthing. Together, the duo attempt to solve one more case from the old days, a murderous little trifle that looks like classic Sherlock business.

But what does the bee on her glove mean?!

Although this trailer mostly skirts the whole Japan subplot, that Parker kid sure is cute, and it is certainly nice to see McKellen going sleuthing with a pint-size kiddo. We may not have all the evidence yet, but this one looks like a winner.