After mastering muscle cars, James Wan moves on to giant robots with Robotech 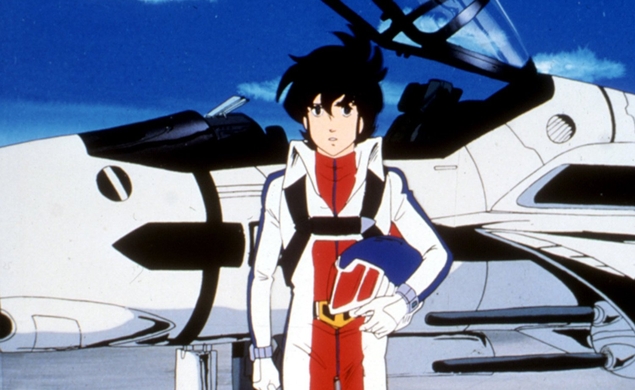 Wan has had a weird first 10 years of his career, helping catalyze the torture-porn movement with Saw in 2004, making haunted house movies scary again with Insidious and The Conjuring (which is really scary but not necessarily great), and now becoming a marquee name with the mammoth Furious 7. He’s also producing a remake of 1980s horror gem The Entity and working on a sequel to The Conjuring, which will draw inspiration from The Enfield Poltergeist.

With a billion-dollar blockbuster under his belt, the former indie filmmaker, only 38, can do pretty much whatever he wants now. He’s pretty prolific, having directed four films in the last five years, with one of those films being Furious 7 (which had a difficult production following the death of Paul Walker), and he’s not slowing down: Deadline reports that Wan has entered the embryonic stage of directing a live-action film of Robotech, adapted from the 1980s series that brought anime to a worldwide audience. We previously reported that Warner Bros. and Hollywood Gang were collaborating on a Robotech movie, with Gianni Nunnari and Mark Canton producing a script by Michael Gordon (those three worked together on Zack Snyder’s 300 and its off-shoots Immortals and 300: Rise Of An Empire.)

While the trifecta of Nunnari, Canton, and Gordon may make some fans flinch, the prospect of Wan handling a movie about giant fighting robots makes me a little giddy. We know that he can do scary, and now we know that he can do big. A giant robot movie sounds like the kind of thing he would do really well. Too bad the title Ghost In The Machine is already taken, ’cause it would be perfect for Wan.