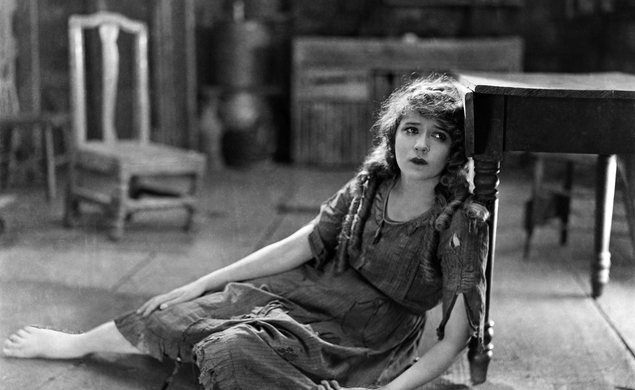 Today’s hero of the movie world is carpenter Peter Massie, who found and rescued the only known copy of a previously lost Mary Pickford silent short from certain destruction. Thanks to his efforts, the film is now being restored by the Library Of Congress.

As Massie told the Associated Press, he found the film in 2006, in a barn in New Hampshire he’d been hired to level and rebuild. The barn’s owner had already emptied the building of stuff he wanted to save; Massie was ordered to toss the rest of its contents in the dumpster. But the film caught his eye, so he kept it and brought it to the film department at nearby Keene State College. There, it was identified as 1911’s “Their First Misunderstanding,” reportedly the first film “Pickford wrote and the first for which she was given credit in the advertising materials” in the earliest days of movie stardom, according to AP. However, Pickford’s name was not previously associated with the screenplay, and The Mary Pickford Foundation does not have it listed as one of her writing credits; plus, she was credited with writing other films, like “The Awakening” and “May And December,” that were made prior to 1911. Regardless, it’s still an important discovery, and potentially a historically significant one.

The first minute of the film had been damaged over time, but the rest is in “remarkably good condition.” Once the surviving footage is restored, it will première at Keene State College next month. You can see an excerpt from “Their First Misunderstanding” in the AP report below: