The Connection’s first trailer is like The French Connection, but Frencher 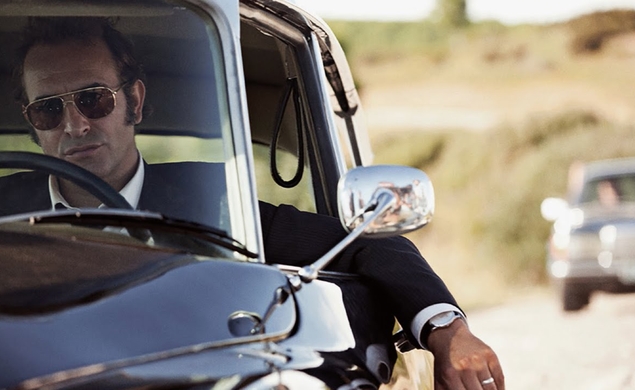 America’s War on Drugs has noisily raged since Reagan gave kids the infamous instruction to “just say no,” but France has drug problems of its own. The trailer for The Connection, a taut crime thriller that Drafthouse Films has imported from the Land of Wine and Cigarettes, portrays a top-down examination of the international drug trade. From the junkies strangled by the tight grip of addiction to the narcotic-runners willing to mow down any competitors or law enforcement officials standing in their way, The Connection stylishly portrays the complex interwoven web of crime and depravity that’s kept the black market so robust.

The Connection shares more with William Friedkin’s crime classic The French Connection than a name; the new film from director Cédric Jimenez offers a European’s-eye view of the same smuggling ring that plagued France and the U.S. from the 1930s through to the ’70s. Jimenez’s The Connection boils down to a battle of wits between two men: Jean Dujardin, an Academy Award-winner for his trifle-light turn as a fading silent star in The Artist and a scene-stealer in 2013’s The Wolf of Wall Street, plays a French magistrate with a monomaniacal drive to dismantle the heroin rackets in France and Turkey. His nemesis is Gatean “Tany” Zampa, a charming and fabulously rich kingpin in the drug game. As lower-level guys fall and the law begins to close in on Tany’s operation, the two barrel ever-forward on a deadly collision course. Just say yes to the trailer below: 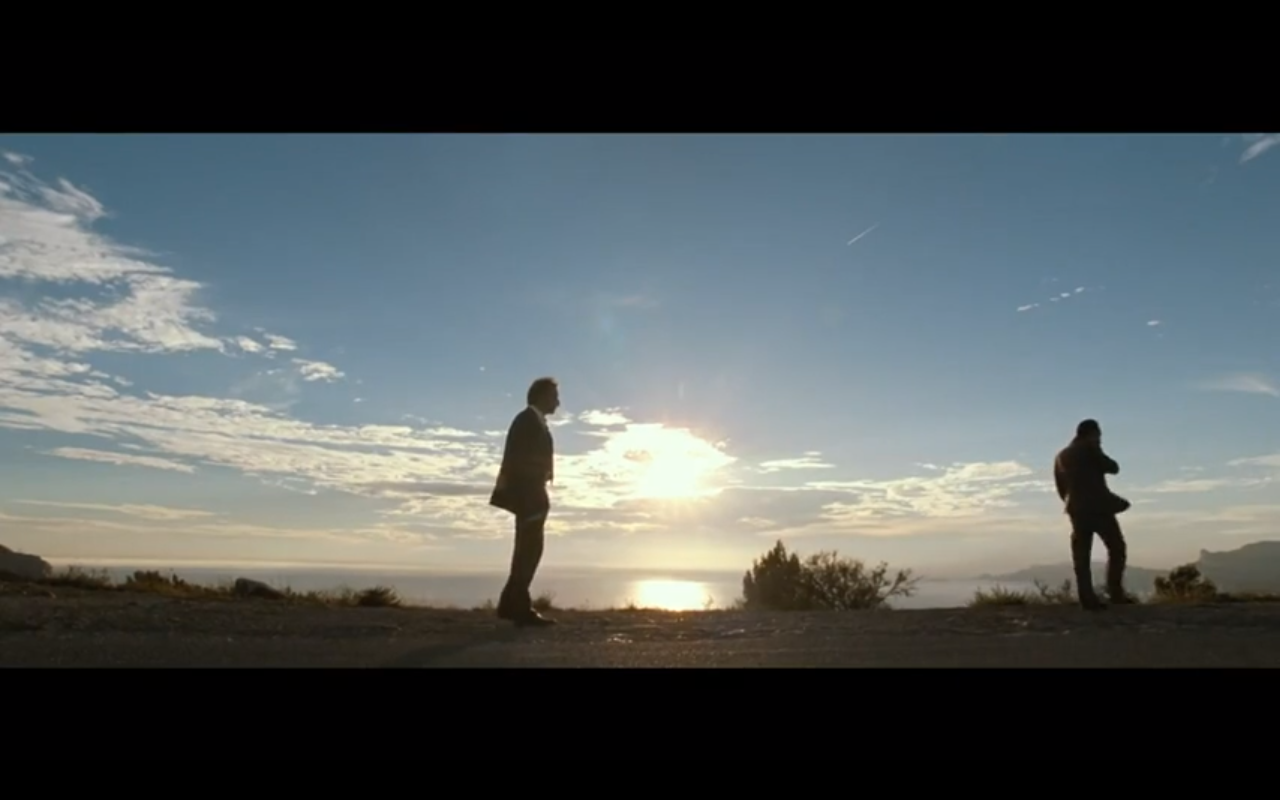 It’s a well-cut (and well-scored; the smoky French rework of Cher’s “Bang Bang (My Baby Shot Me Down)” pairs with the scenes of kinetic gunplay like a fresh baguette with an oaky Bordeaux) trailer, evoking Scorsese’s pop-art crime sagas. Dujardin appears to be in fine form as well, acting his little French heart out from behind a magnificent pair of period-appropriate sideburns. It may not have Gene Hackman, but The Connection appears to have plenty else going for it. With a May 15 release date, it should be a nice aperitif for the oncoming slew of higher-profile action flicks due this summer.