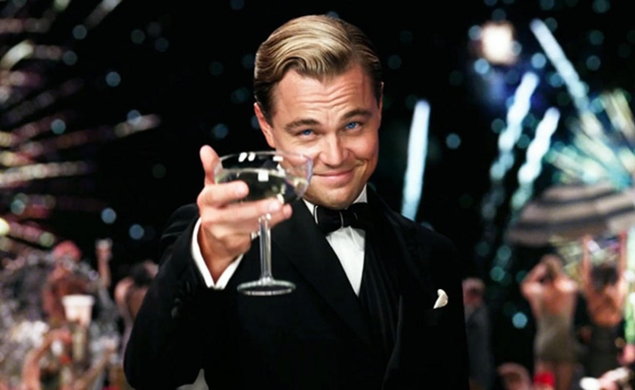 Wang Jianlin is China’s richest man and the founder of the Dalian Wanda Group, which at this point may be the world’s largest theater operator following their $2.6 billion purchase last May of the American AMC Theaters chain. Sunday Jianlin announced he’ll be putting $8.17 billion into the Oriental Movie Metropolis in Qingdao (a major city in the eastern state of Shangdong), which he says marks the single biggest investment in a studio complex ever.

Upon projected completion in 2017, the Metropolis will boast 20 soundstages, the world’s first underwater studio, a shopping mall containing an indoor theme park modeled on Universal Studios, a permanent auto show, a celebrity wax museum, seven resort hotels and a yacht club with 300 berths (Wanda also recently purchased British yacht builder Sunseeker) As The New York Times’ Keith Bradsher observes, that last development is particularly notable, since the Chinese government has banned nearly all use of yachts along the coastline (largely due to security concerns about ongoing thorny relations with Taiwan).

“Qingdao Oriental Movie Metropolis will revolutionarily improve the level of cultural industry in Qingdao,” Wang promised when announcing the project Sunday, saying it will also “greatly upgrade the level of tourism in Qingdao, and even transform Qingdao’s positioning to turn it into a city of global film and television cultural tourism.” Once completed, Wanda says it’s on track to have 30 foreign films shot there annually, plus 100 domestic movies and TV shows, though whether any formal agreements have been signed is unclear.

Many Hollywood performers turned up for the announcement, including Kate Beckinsale, John Travolta, and Nicole Kidman. Forbes says it’s estimated Wanda spent $2 million just getting Leonardo DiCaprio to attend, while the Independent pegs the total spent to lure Hollywood figures at $50 million.