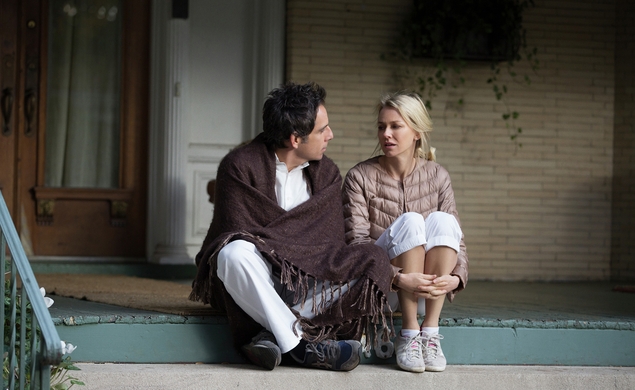 The soundtrack to Noah Baumbach’s upcoming While We’re Young is youthful but also kind of old person-y, which is very appropriate considering the film’s plot: Ben Stiller and Naomi Watts star as 40-somethings who start hanging out with 20-something hipsters Amanda Seyfried and Adam Driver. Out March 24 and on vinyl May 19, the soundtrack is curated by James Murphy of LCD Soundsystem, which was once a very hip band that the Millennials listened to at the festivals while they sat on each other’s shoulders. Our sister site, Pitchfork, has the full tracklist; it’s got everything from Antonio Vivaldi (a very old person) to Haim (centuries-old witches) to Lionel Richie (eternally hip; honorary Millennial) to Paul McCartney (Kanye West’s friend).

Murphy himself contributed some original songs for the score—one of which, “We Used To Dance,” just premiered on Pitchfork—and today, we’ve got an exclusive premiere of Murphy’s cover of David Bowie’s “Golden Years,” a song Bowie presciently penned about the first Obama campaign. Listen to it below: