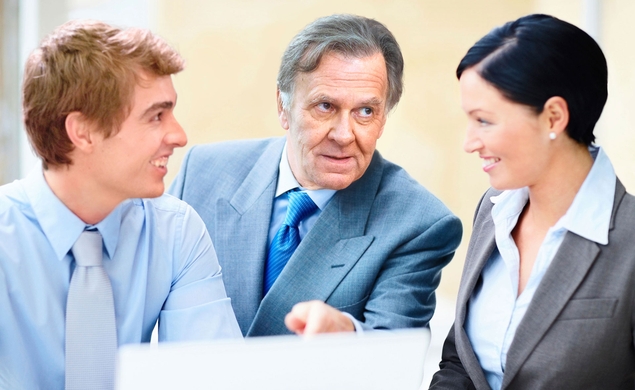 There’s something innately creepy about stock photographs. Maybe it’s the way they airbrush people to the point of inhuman perfection. Or maybe it’s the studied multiculturalism of women, people of color, and distinguished looking white men all smiling blankly while working in a state of perfect symbiosis. Or maybe it’s just that stock photographs seem to chronicle a world that that does not exist but rather has been faked and posed into existence by photographers and models cursed with having to re-create the blandest and most generic of tableaus.

But what if the anonymous perfect prop people of stock photographs were played by real-life celebrities? Mega superstars like the young people’s favorite Tom Wilkinson? That is the delightful proposition posed by stock photograph house Getty’s (via AdWeek) decision to help cheekily promote Unfinished Business, the upcoming business comedy about one seriously wacky business trip, by featuring free stock photographs featuring the film’s cast in character.

The stock photographs are so dead-that if you don’t look carefully they could easily pass for the real thing. From the shot of a business team looking meaningfully off into the distance to a celebratory scene of the team all raising a hand in victory, these are perfect for home use as long as you don’t mind people thinking, “Hey, doesn’t that guy look a lot like James Franco, but younger?” or, “What is Vince Vaughn doing working for that company?”

If the rest of Unfinished Business is as clever in its satire of the inanity and homogeneity of the business world, the film could be much better than it looks; or this could be the rare case where a promotional photo shoot for a comedy is much funnier than the movie it’s promoting, and more useful to boot. These images are free, but with a caveat: Four images apiece will be available for one week, so the first four are downloable this week, the next four the next, and the final four on the third week. 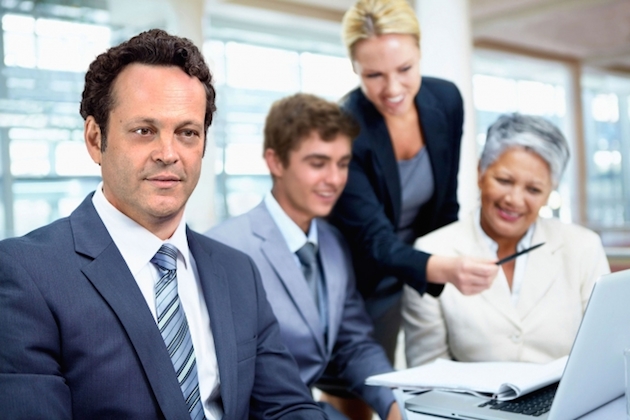 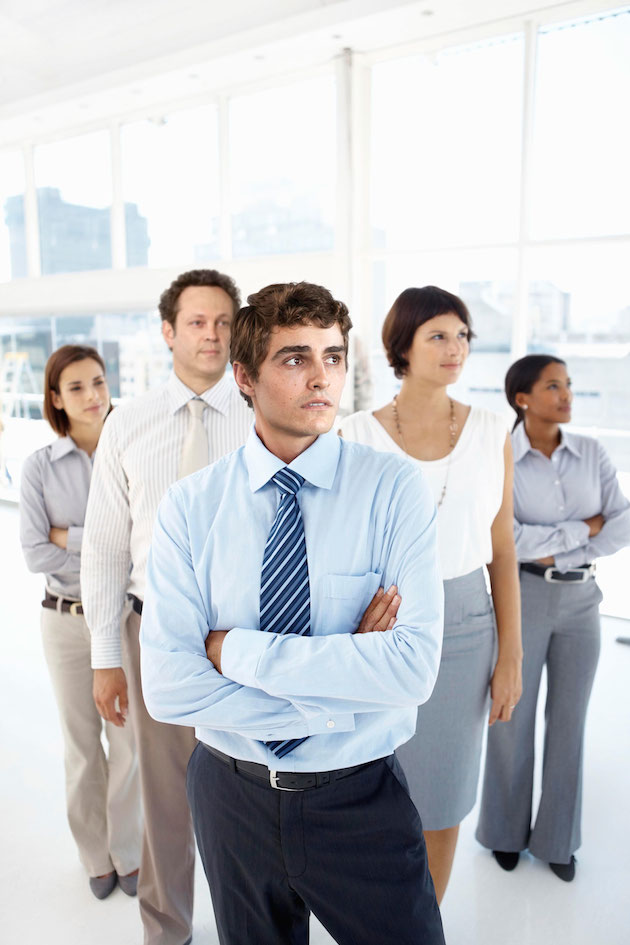 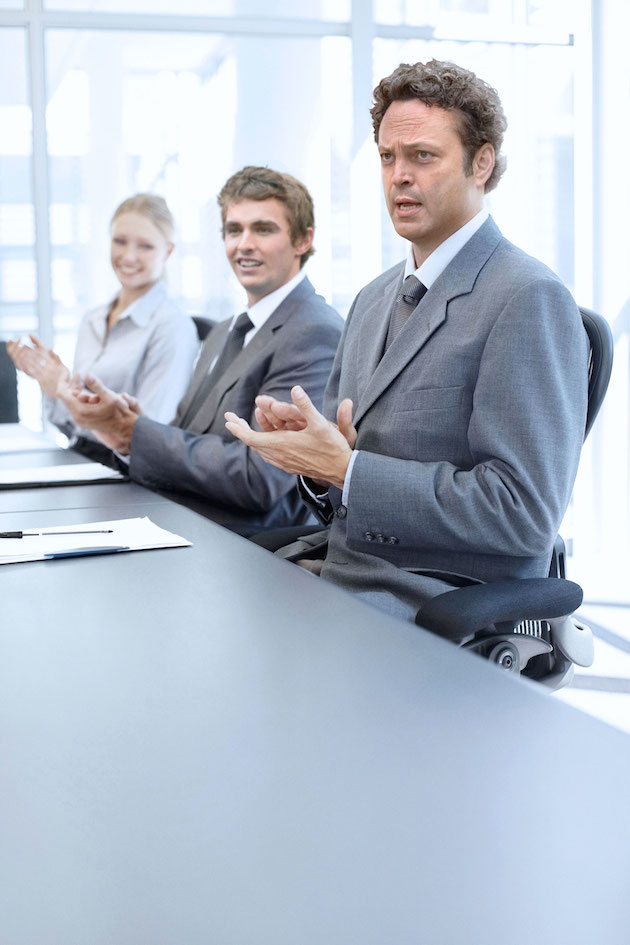 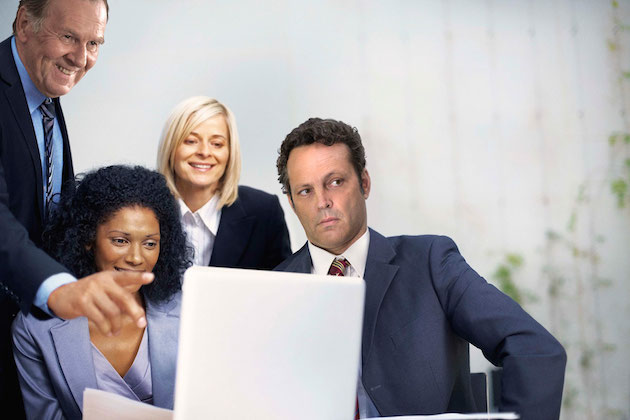 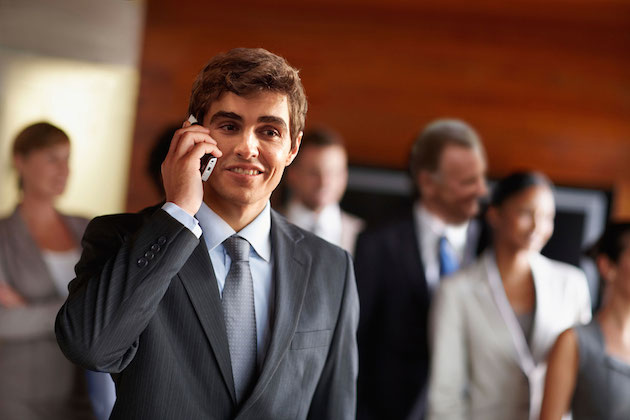 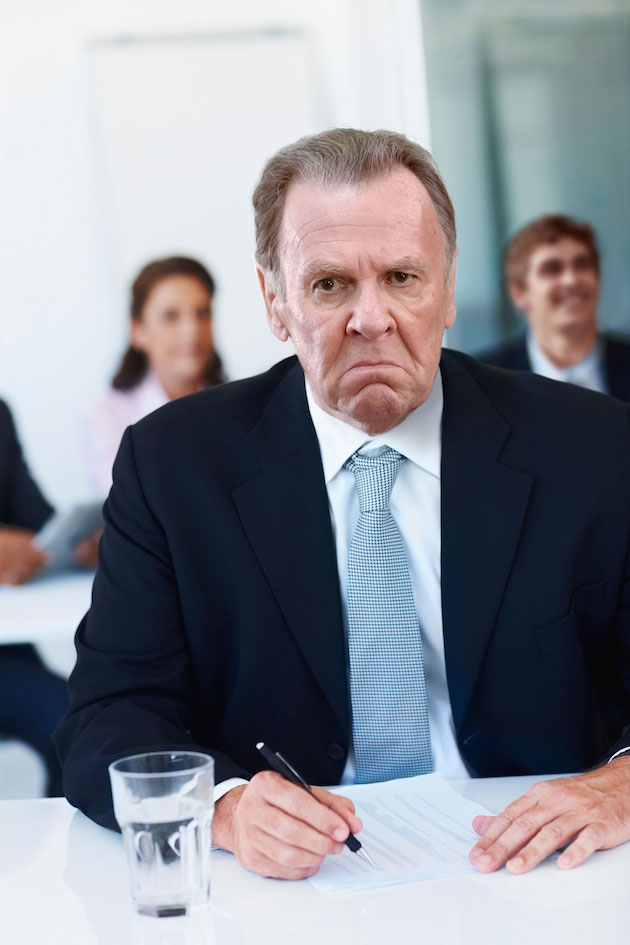 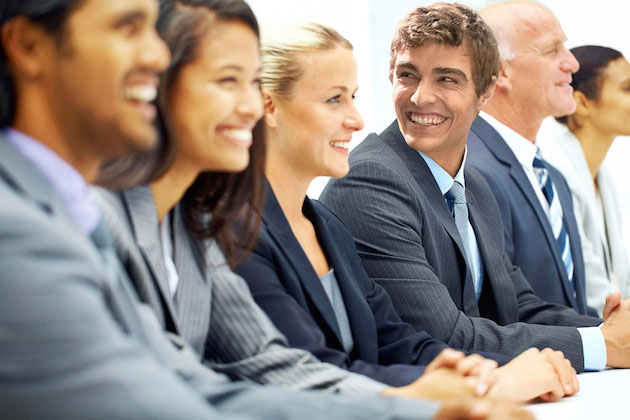 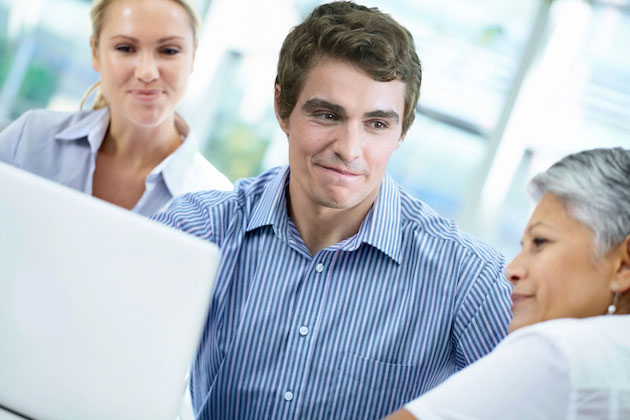 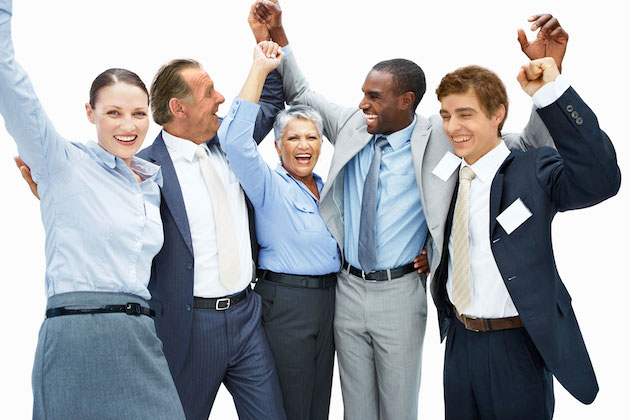 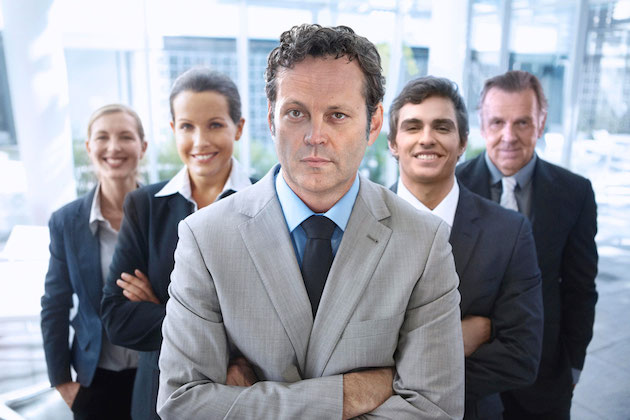