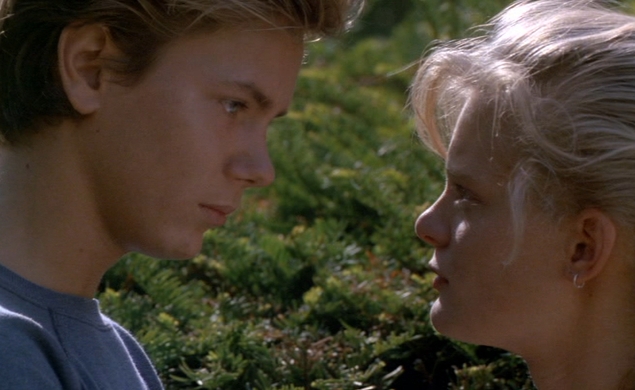 Yesterday, I wrote about Chariots Of Fire as one of the most underrated Oscar-winners. I can’t put the 1988 melodrama Running On Empty in that same category, because it didn’t win either of the Academy Awards for which it was nominated—Best Original Screenplay for Naomi Foner or Best Supporting Actor for River Phoenix—but it’s still a movie that deserves to be better-known than it is. Phoenix plays the teenaged son of two fugitive 1960s radicals (played by Judd Hirsch and Christine Lahti), who’ve moved their family from location to location and identity to identity his entire life. When the boy gets a girlfriend (Martha Plimpton) and demonstrates a musical talent that could get him into Julliard, the parents have to decide whether they can let him go. The situation is extreme, but director Sidney Lumet keeps the tone gentle low-key, such that even the slightest push into more emotional territory—a tense lunch with an estranged father, an after-dinner dance to James Taylor’s “Fire and Rain”—proves heartbreaking. Running On Empty airs on Turner Classic Movies tonight at 8 p.m. Eastern.