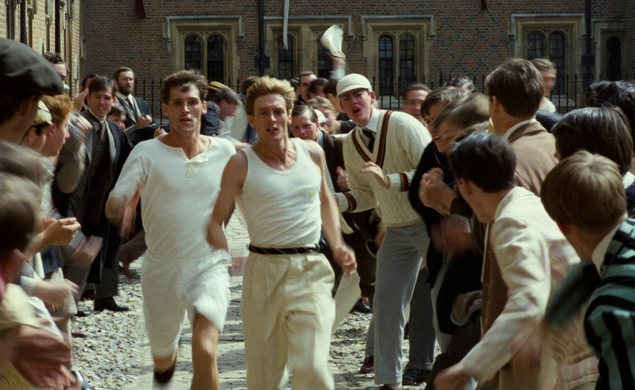 The end of Oscar season means the end (for now, at least) of articles that tally up the Academy’s greatest mistakes. Next year, I’d like to reverse course and write a piece picking the most underrated winners in Oscar history. Toward the top of that list: the 1981 Best Picture Chariots Of Fire. Though it rarely gets called out for being one of the worst of the Best, that may be because director Hugh Hudson’s lyrical Olympic drama isn’t talked about much at all. Which is a shame. One of my fondest moviegoing memories is of going to see Chariots Of Fire with my brother and my mom at one of Nashville’s fanciest theaters when I was 11 years old (I think my mother had heard a story about it on NPR, and my family was was always kind of Olympics-crazy), and then listening to the Vangelis soundtrack over and over for months in our car. Not so long ago I watched the film again and it holds up well. It’s an inspirational sportsflick that doesn’t go in for forced uplift. Instead, in telling the true story of two early 1920s British track and field athletes—one a devout Christian, the other Jewish—Hudson, screenwriter Colin Welland, and producer David Puttnam focus on the characters and the culture, taking a trip into the headspace of Europe between the wars. Chariots Of Fire airs on Turner Classic Movies tonight at 12:15 a.m. Eastern.