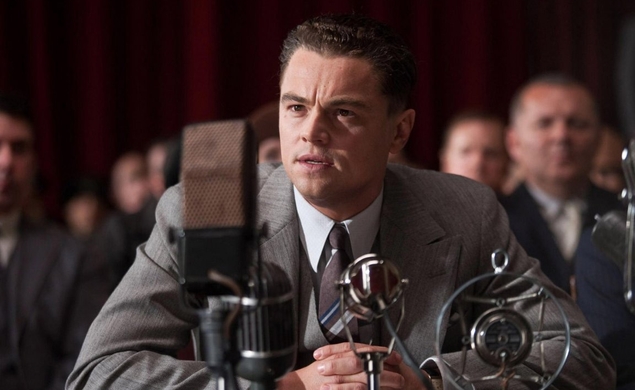 In 2002’s Catch Me If You Can, Leonardo DiCaprio played Frank Abagnale, a real-life con man who managed to pass himself off as many different people, including an airline pilot, a doctor, and a lawyer. In the years since the film, DiCaprio himself has become increasingly adept at slipping seamlessly into the lives of others; Leo’s already played billionaire aviator Howard Hughes for Martin Scorsese and FBI director J. Edgar Hoover for Clint Eastwood. Now The Hollywood Reporter says he’s ready to assume a new identity: the 28th President Of The United States, Woodrow Wilson.

According to THR, Warner Bros. is in talks to acquire the rights to Wilson, a new biography by A. Scott Berg which currently has DiCaprio attached as star and producer. Their description of Berg’s book, which was a product of 12 years of research by the author:

“Berg offers up a heroic, larger-than-life Wilson, emphasizing his progressive achievements like the creation of the Federal Reserve and his crusade in support of the Treaty Of Versailles and the League Of Nations while downplaying his weak record on civil liberties and civil rights for African Americans. Wilson remains a deeply controversial figure to professional historians and a villain to many on the right (notably Glenn Beck).”

Even beyond his performances as famous men of history, DiCaprio has spent most of his time onscreen in period dramas. He rocketed to international superstardom in Titanic and followed that film with the 17th century swashbuckler The Man In The Iron Mask. Five of DiCaprio’s last six movies—The Great Gatsby, Django Unchained, J. Edgar, Shutter Island, and Revolutionary Road—are all set in the past (Inception is the one recent exception). His next movie, Scorsese’s The Wolf Of Wall Street, takes place in the 1990s. A topic for future conversation: Why does DiCaprio find himself so drawn to period films, and why are audiences so drawn to DiCaprio in them?