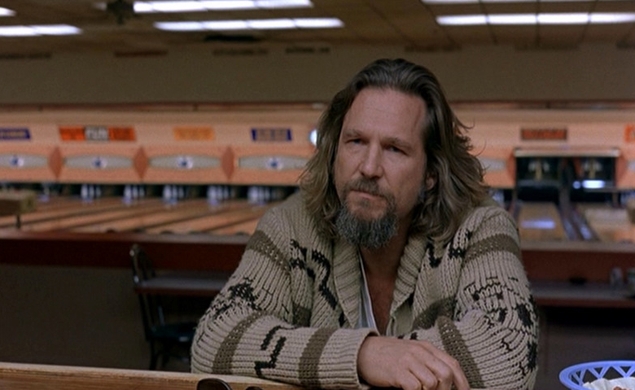 For fans of Claire Messud’s 2006 bestselling novel The Emperor’s Children, the wait to see the story splashed on the big screen has been a long, mostly painful one, marked by numerous starts and stops and the attachment of big talents that never came to fruition. Messud’s book is finally bound for cinematic glory, though, thanks to a long-standing script from Noah Baumbach and the directorial chops of Lake Bell.

Now, it’s even got a big, Oscar-winning star to really make it pop.

The Hollywood Reporter shares that Jeff Bridges is the first name to sign on for the film, with the actor set to play the complicated—oh, who are we kidding, everyone in this story is complicated—Murray Thwaite, the so-called emperor of the story. The outlet explains that the feature is “a quintessential New York narrative as it tells the abstruse life of a legendary journalist and liberal opinion-maker named Murray Thwaite, exposing the ambition and pride of his family and friends, and his entanglement with his daughter's best friend, all in the days leading up to 9/11.”

Eh, that’s kind of what it’s about.

Messud’s novel focuses on a trio of long-term friends—Marina Thwaite, Danielle Minkoff, and Julius Clarke—who are all in various states of disarray in their post-graduate lives. The three of them mix and mingle with other characters, like Marina’s dad Murray, her cousin Bootie, and the handsome Ludovic Seeley. Everyone is sort of dimly unhappy in his or her own way, but the characters are richly drawn and their relationships are extremely engaging.

And, there’s something else. The back half of the book centers on life in New York City, post-9/11. Messud dates her chapters, so while we as readers are caught up in the petty dramas of the characters, we also know what’s about to come. It’s wrenching, but Messud treats it with respect and the execution of this particular story element is quite moving. How Bell will translate that part of the story—that looming specter—remains to be seen, but I certainly hope she gives it the credence it deserves.

The film has been through many permutations during its long road to the big screen, including the 2009 news that Ron Howard would direct from Baumbach’s script with a cast that was then rumored to include names like Keira Knightley, Eric Bana, Michelle Williams, and Richard Gere. In 2010, Howard dropped out, leaving Baumbach to both write and direct the film. But by 2011, Crazy Heart director Scott Cooper was rumored to be moving into the director’s chair, with his own cast that included new names like Emma Thompson and Rachel McAdams, though the filmmaker eventually dropped out. Bell finally came on board in August of last year, though we’ve heard little about her vision for the project in the interim.

The role should be a boon for Bridges, who has spent most of his post-Oscar years (not counting True Grit, thank goodness) mucking about in increasingly unsatisfying genre fare, from R.I.P.D. and Tron: Legacy to the recent bomb The Seventh Son. Bridges always looks like he’s having kind of a blast no matter what he’s doing, but it would be nice to see him biting into a real role once again.

THR reports that the film is looking to shoot later this year, once the rest of the cast is assembled.