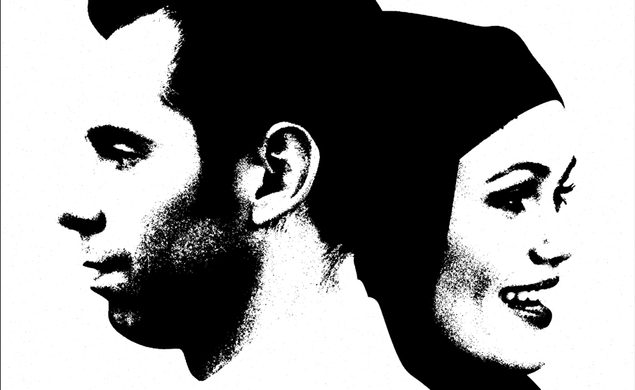 Last week saw the release of Amira & Sam, a first feature from writer-director Sean Mullin. It’s a winning romantic comedy about a veteran of the Iraq War (Martin Starr) and an Iraqi woman who’s in the country illegally (Dina Shihabi), set in the months before the economic collapse of 2008. That sounds heavy, and the film doesn’t shy away from dark topics. But Mullin and his leads bring a light touch to the material, making this one to seek out either on demand or as it pops up in more theaters. (I could say more, but I already reviewed the film.)

Drafthouse Films has partnered with Mondo on a new poster for the film, and it’s a striking image from artist Jay Shaw that we’re happy to debut exclusively here. You most likely know Shaw’s work even if you don’t know his name. He’s done other posters for Mondo and recently provided the cover art for John Carpenter’s new album, Lost Themes. For more of Shaw’s work, check out his website. Meanwhile, here’s the poster. 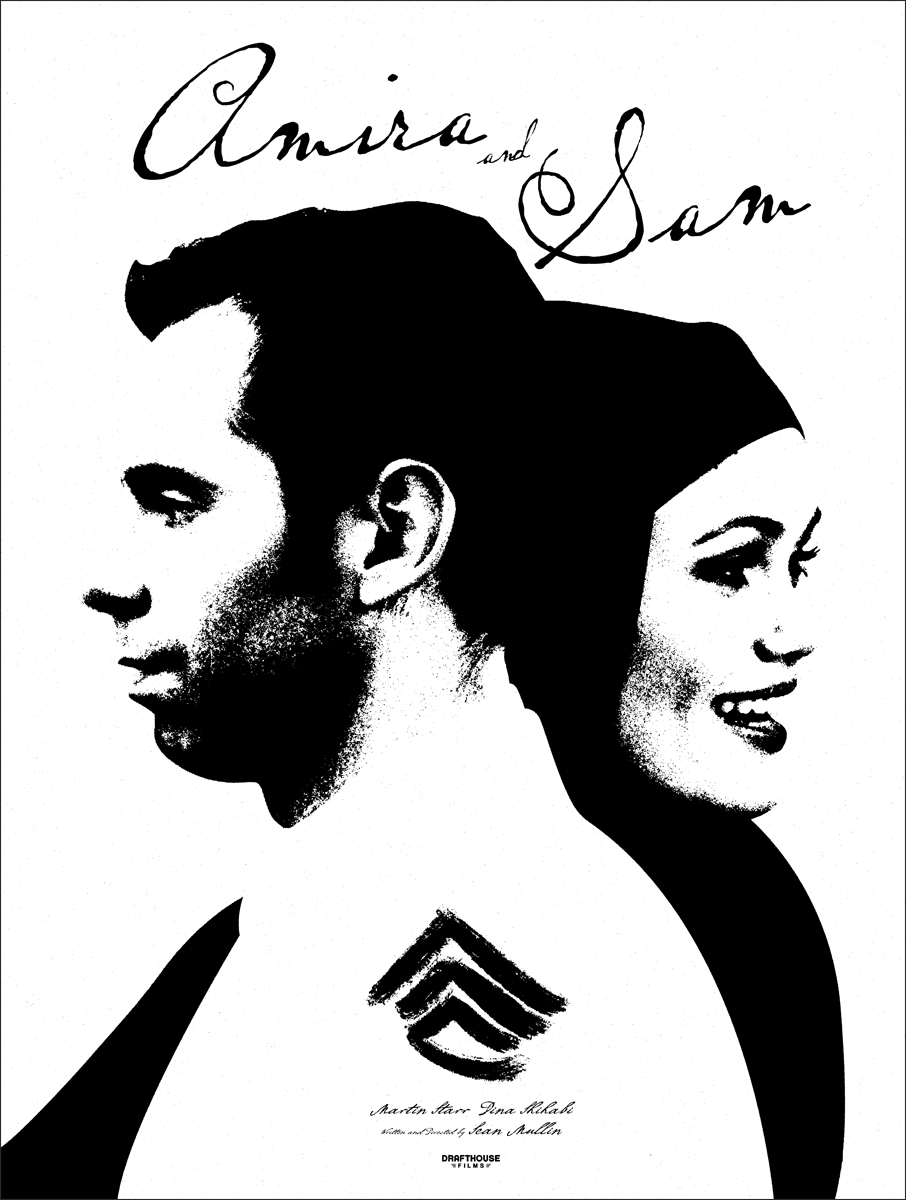