Lucky intern pays $25,000 to work for The Weinstein Company 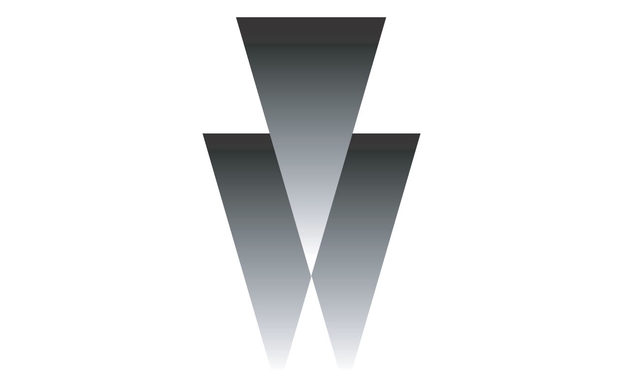 In Down and Dirty Pictures, Peter Biskind’s juicy follow-up to Easy Riders, Raging Bulls, Harvey Weinstein and, to a lesser extent, his brother Bob, come off as petty tyrants who bully independent filmmakers, view the films they purchase as clay for them to fashion however they see fit, and generally behave like philistines. The main takeaway from Down And Dirty Pictures seems to be that the Weinsteins see the opportunity to work for a company as prestigious as Miramax, its old company, or Weinstein Company, its new one, as a reward in and of itself, which would make any further financial retribution unnecessary. In the book, even the brothers’ pet filmmakers are subject to their sneering contempt for the minions who make movies, and to their unwillingness to part with money.

On a related note, the Weinsteins are now taking part in a charity auction that will afford some sad soul looking to get ahead in show business the opportunity to pay a big chunk of money for the privilege of working for the Weinstein brothers for free. The Weinsteins auctioned off an unpaid internship for the low price of $25,000 against a listed worth of $50,000.00. The internship has been  “won,” but the identity of the intern is unknown.

The unpaid internship is a controversial matter these days, with some seeing the opportunity as essential preparation for the Darwinian world of business, and others seeing it as an exploitative way to glean unpaid labor out of desperate college kids. For the Weinsteins’ particular internship, the auction was arranged by Charity Buzz (which sounds like the world’s most philanthropic energy drink), so a majority of the proceeds will go to the A.C.L.U of Southern California.

A three-month internship at Miramax certainly would look good on the resumé of some sniveling, Ari Gold-wannabe, show-business hopeful, but there’s something dispiriting about the Weinsteins suckering some starry-eyed kid into paying good money to fetch lattes and soak in verbal abuse. In this economy, especially!

Sure enough, Tanya De Grunwald, the founder of Graduate Fog, an organization that fights for the rights of interns, condemned the opportunity, writing in part, “The lucky young person who ‘wins’ this opportunity will have a huge advantage in the job market over those who may be more talented, but who come from more a modest background. That some of the proceeds go to charity is irrelevant. Selling internships is just plain wrong.”

Leave it to the Weinsteins to turn the internship paradigm on its head: This will be a paid internship, all right, albeit one where the intern is the one ponying up the cash.