To clarify, Jack Nicholson is not retired, he’s just not interested in making more movies 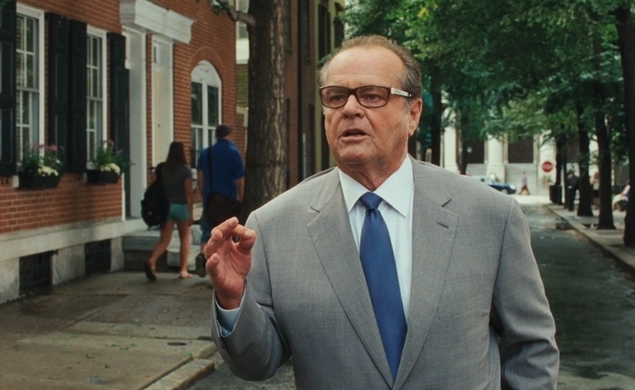 Earlier this month, Radar Online posted a story that claimed actor Jack Nicholson had quietly retired from acting at the age of 76. The site’s anonymous source claimed Nicholson had suffered memory loss and could “no longer remember the lines being asked of him.” The report was quickly refuted several hours later; in fact, Nicholson was not afflicted with any kind of memory loss and he was not retiring.

Now Nicholson himself has spoken publicly about the matter to The Sun, telling the British newspaper he’s got a “mathematician’s brain” and that he’s not retired, he’s just not making any more movies. With that sort of grasp of semantics, it sounds like Jack has a linguist’s brain, but whatever. Here’s what he said to The Sun:

“I’m not going to work until the day I die, that’s not why I started this. I mean, I’m not driven. I was driven—but I’m not, I don’t have to be out there any more… I had the most chilling thought that maybe people in their twenties and thirties don’t actually want to be moved anymore. They may want just to see more bombs, more explosions, because that is what they have grown up with. And I’ll never do that type of movie.”

Somehow the truth is almost as depressing as the original story that Nicholson was ill; Nicholson is healthy but chooses not to act because all the movies he could make are just excuses for bombs and explosions. And according to him, my generation is to blame! We have driven one of the greatest actors in history out of the movie business. We officially suck.