Limitless returning as a TV show 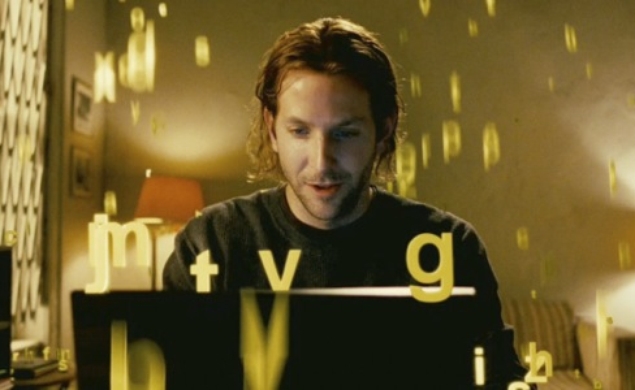 2011’s Limitless benefited from exceedingly modest expectations. At that point, Bradley Cooper was still making the transition from “sentient smirk most often seen playing WASP jerks” to “perpetually Oscar-nominated mega-star,” and the premise of a man taking a miracle drug that lets him use all of his brainpower to become some manner of superman was hooky, but also unabashedly silly.

The film was a hit, however, and garnered surprisingly solid reviews. Now it’s back, not in pog form, but rather, as a television series that will focus not on the character Cooper played in the original movie—a struggling writer who becomes a bestselling super-genius with a little help from science—but rather on a new character, Brian Sinclair, whom Variety says “discovers the mysterious drug NZT, and is coerced into using his newfound, powerful drug-enhanced abilities to solve weekly cases for the FBI.”

Like the movie, the pilot will be directed by Neil Burger from a script by Craig Sweeny, with Bradley Cooper and the ubiquitous Alex Kurtzman and Roberto Orci (Hawaii Five-O, Scorpion) serving as executive producers. This marks the second pilot CBS picked up this week that’s based on a film—it's also ordered Rush Hour, inspired by the action-comedy movie franchise. At the risk of being a little corny, or coining a phrase, it sounds like the potential for Limitless’ television sequel will be nothing short of considerable.