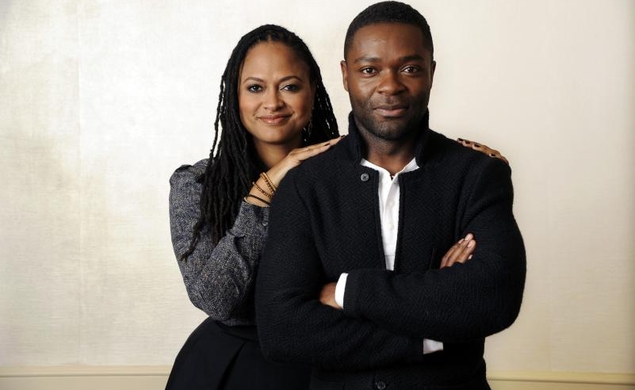 The exciting world of Oscar prognosticators and the humdrum world of civilians alike were agog with righteous anger when Ava DuVernay’s controversial, widely beloved biopic Selma was nominated for Best Picture, but without getting nods for Best Director, or Best Actor for star David Oyelowo.

The snubs and flubs haven’t slowed DuVernay and Oyelowo any—it’s just been announced that the acclaimed duo, who first collaborated on DuVernay’s 2012 feature Middle Of Nowhere, will be tackling the subject of Hurricane Katrina with what The Hollywood Reporter is describing as a “sweeping love story” and “complex murder mystery” set against the stormy (hah! wordplay!) backdrop of the 2005 hurricane. Oyelowo will reportedly star in and produce the film alongside DuVernay, who will also write and direct.

The article quotes DuVernay as saying, “The story we’re interested in will explore the complexities of intimate relationships within times of chaos, while also examining the chaos itself. I’m looking forward to the journey.” Selma proved DuVernay’s facility at telling big, socially significant stories against a real-world background, and the film sounds like it has the potential to be be gripping and commercial, yet substantive and important. The project should also help solidify Oyelowo’s status as an A-list leading man, and, as the shameful lack of diversity among the major Oscar nominations this year once again illustrated, it’s always good to see more minorities and women given plum opportunities.