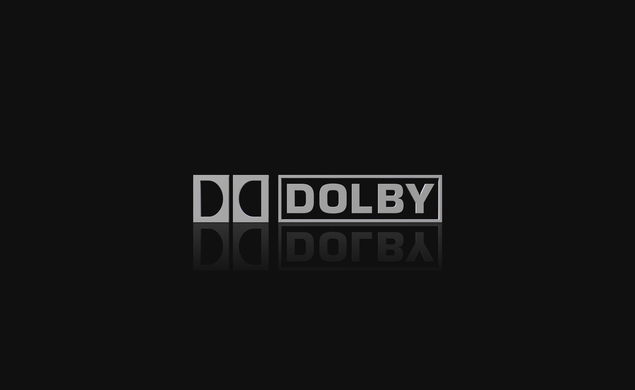 Ray Dolby—inventor of the noise-reduction process bearing his name and the man behind the iconic double-D logo—died yesterday at the age of 80. Born in San Francisco, Dolby began playing piano at age 10, then moved on to the clarinet, always growing fascinated by the mechanics of sound production. By age 12, he wanted “to become a cameraman,” as he recalled. “I had my own projector and camera and I’d write away to those schools in Hollywood that professed to train you to be a cameraman.”

Dolby’s life was redirected as a high school sophomore when he met Alexander M. Poniatoff, founder of the electrical company Ampex. Poniatoff petitioned the high school in Redwood City, California to supply him with a projectionist to show movies at a mental health society. Impressed by the youthful Dolby’s tech savvy, he invited him to work at his company. As a junior, Dolby was “so far ahead in my credits that I didn’t have to worry about getting into college, so I went to school three hours a day, worked five at Ampex.”

In 1952, Dolby was part of a group of five that created the first video tape recorder (the VCR’s early ancestor). Then he worked his way to a Ph.D in physics, but didn’t enjoy academia, where he was “researching and writing papers which were of interest to fewer and fewer people, down to no more than three or four in the entire world. I decided to get out of the Ivory Tower.” The official invention of the Dolby NR system came in 1965: in simple terms, it removed the hiss created by transferring sound to audio tape.

“People had been dreaming about audio noise reduction since the 1930s but it had a very bad reputation because no one had succeeded in making an effective noise reduction system without introducing undesirable sound effects into the signal,” he explained. “The double D represents a symmetrical process, a mirror-image process, because that was the key to the success of my noise reduction system: that it was a perfect mirror image. In other words, you got out exactly the same signal that you fed into the beginning of the process.”

That was easy enough to figure out for music, but solving the same problem for film was far more difficult, with many more variables to work through. The first Dolby film was 1971’s A Clockwork Orange, and it changed the rules for film sound. “You could divide film sound in half: there is BD, Before Dolby, and there is AD, After Dolby,” legendary editor/sound mixer Walter Murch said in a tribute to Dolby last year. “I mixed my first film in 1969 [when] there was a stagnation in how film was being delivered to theaters. There was nothing fundamental that had changed in terms of optical soundtracks in over 30 years.”

Many new tweaks and innovations followed, with the 1977 combination of Star Wars and Close Encounters Of The Third Kind often cited as the combination whose boomingly clear noises really brought home Dolby’s impact on film sound. “I think Star Wars is grossly exaggerated in its effect, or significance; it was one of many steps along the way,” Dolby said. “[1976’s] A Star Is Born, that was a big hit, Stardust was a big hit, Tommy was a big hit, Lisztomania which was, I thought, a wonderful film, we were very proud of that film - it had some wonderful piano recordings in it.”